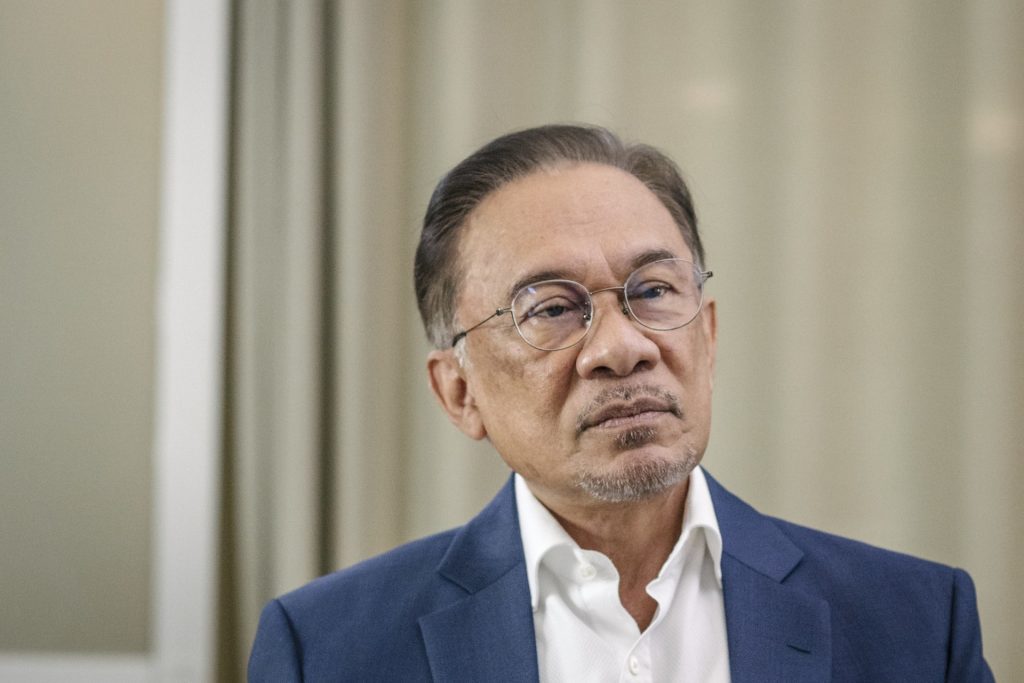 Anwar, who is also PKR president, said although there have been many calls to reveal the name, the coalition has to consider the views of many parties before it could reach a consensus on the matter.

“PH has already made the decision, but we still have to refer to our allies including Warisan and the Bersatu group under the leadership of Tun (Dr) Mahathir (Mohamad),” he said during a Facebook live session on his page today.

Yesterday, PH secretary-general Datuk Seri Saifuddin Nasution Ismail denied that the coalition had issued any official statement regarding its prime minister candidate, saying it would officially announce the name when it has been finalised.