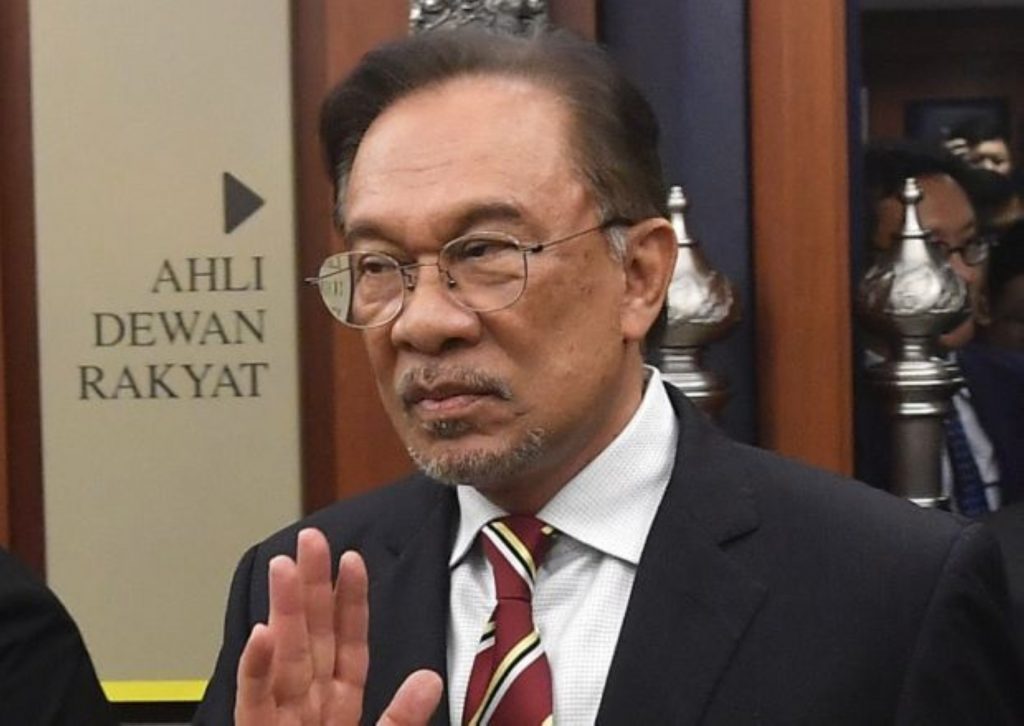 KUALA LUMPUR — PKR president Datuk Seri Anwar Ibrahim has called for the rejection of what he described as the politics of deception.

In a posting on his Facebook page tonight, the Port Dickson Member of Parliament said politics was not just about the struggle for power but also how it would be translated.

“Is it to fight for the people or merely to continue with a dilapidated system?” he said.

Anwar claimed that certain quarters were trying to exploit the current political situation in the country.

“In the current situation, there are people fishing in troubled waters, suddenly wanting to be a hero. But what I want to stress is — let’s get back on track.

“This is not a venue for politicians to use tactical manoeuvres to grab power. Politics is about governance, matters concerning the people.

“What are the policies to be put forward? Are they to maintain a dilapidated and corrupt administrative style that oppressed, as has happened now or before?” he said in the video titled ‘Reject Politics of Deception’.

Anwar did not mention any names but his posting came in the wake of a statement by former prime minister Tun Dr Mahathir Mohamad that several opposition leaders had nominated Parti Warisan Sabah (Warisan) president Datuk Seri Mohd Shafie Apdal as the opposition’s prime minister candidate.

Dr Mahathir, in a statement today, said the decision to nominate Mohd Shafie, who is also Sabah Chief Minister, as the prime minister candidate was reached at an informal meeting he had with his allies from AMANAH, DAP and Warisan on Thursday (June 25).