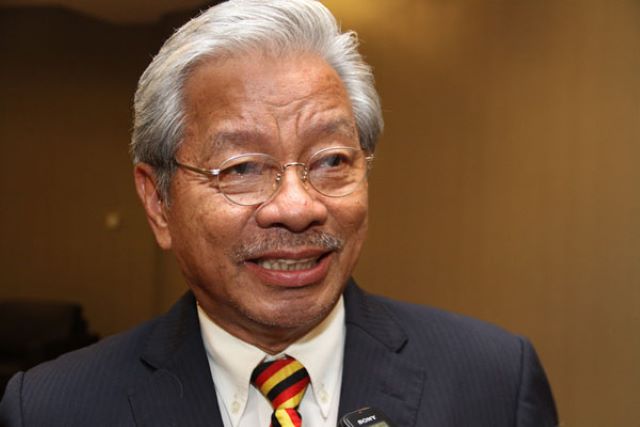 KUCHING — A Sarawak party leader said today Bersatu and PAS have given the assurance that the two parties will not contest the 12th state election, which can be held any time from now, but will support the ruling Gabungan Parti Sarawak (GPS) coalition.

This assurance not only will clear the way for GPS to fight the opposition head on, but it is a good sign that PN component parties respect and honour their commitment to assist Sarawak GPS when PRN12 (the 12th state election) is called, he said in a statement.

Masing also said that GPS will continue to support Muhyiddin as the prime minister to lead the charge in the 15th general election (GE15).

“(Sarawak Chief Minister) Datuk Patinggi Abang Johari (Tun Openg), the Chairman of GPS, made the GPS position very clear within PN. He told the meeting that PRN12 for Sarawak is just around the corner. GPS is ready. The four component parties are readying themselves to fight the opposition (DAP, PKR, PSB and others),” he said.

Masing said Muhyiddin and the other party leaders in the PN+GPS coalition are confident of winning the battle of GE15, once technical matters within PN could be ironed out, and he believed that the various component parties involved were on the way to a healthy political coalition.