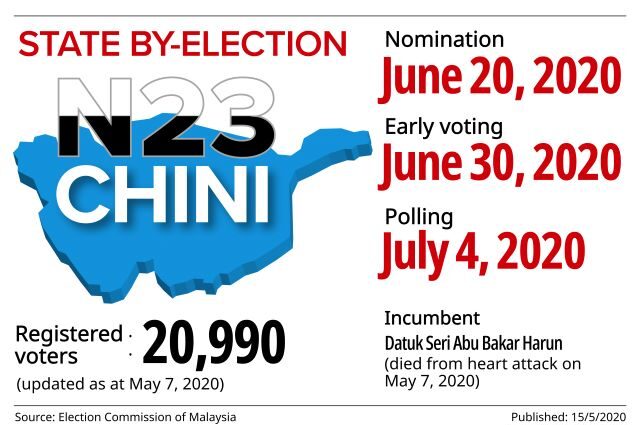 PEKAN : The voting process in the Chini state by-election has proceeded smoothly as of noon today, police said.

Pahang police chief Datuk Abd Jalil Hassan said there had been no reports of any untoward incidents since polling centres opened at 8 am.

He said more than 700 police personnel are on polling-day duty, compared to the 399 deployed during nomination day on June 20.

“Based on our monitoring at the 13 polling centres, which opened at 8 am, no disturbance of any form has been reported.

“The polling process at all centres has been smooth and orderly based on the new normal adopted following the COVID-19 pandemic,” he told Bernama when contacted. Polling will close at 5.30 pm. 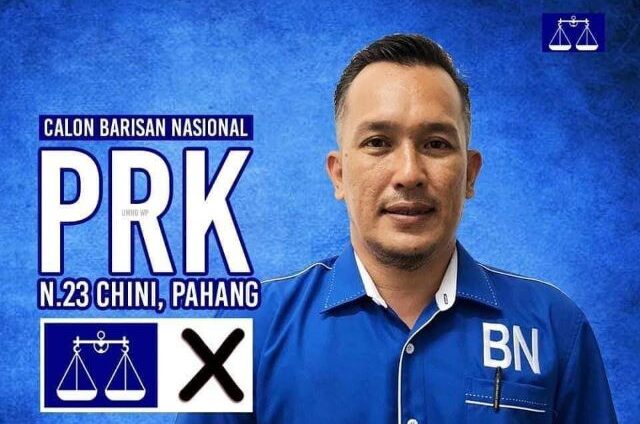 Meanwhile, Pekan district police chief Supt Mohd Razli Mohd Yusof said traffic policemen had been deployed at various locations near the polling centres but no roadblocks had been set up yet.

“But once the polling centres are closed later today, a roadblock will be mounted on Jalan Kuantan-Segamat on the side heading to the vote-tallying centre at Institut Kemahiran Belia Negara (IKBN) Pekan.

“We do not want supporters to be present at the vote-tallying centre except for those issued with (special) passes,” he added. 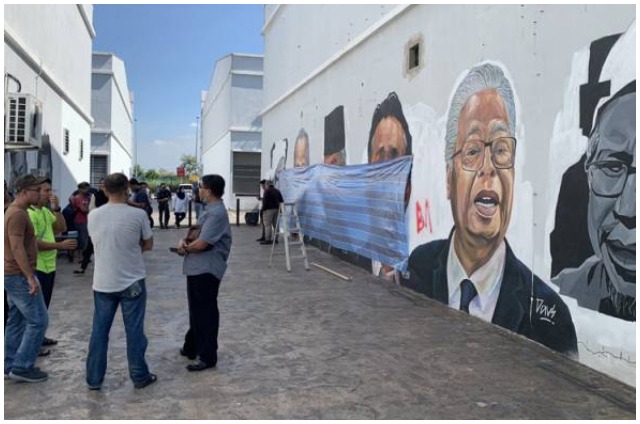