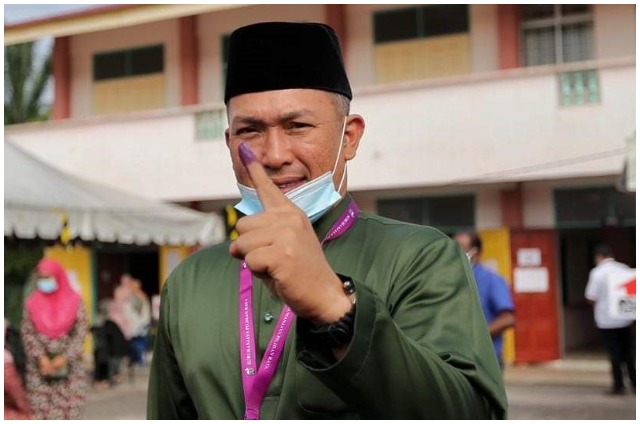 PEKAN —  The Chini state by-election which was conducted under new normal circumstances, can be a guide for other elections in the country to run in a peaceful and harmonious manner.

Pahang police chief Datuk Abd Jalil Hassan said since nomination day on June 20 until the voting day yesterday, there were no untoward incidents or cases that could jeopardise security and he was personally very pleased.

“But, more importantly, all parties including voters complied with the standard operating procedure (SOP) stipulated for the by-election (to curb the spread of COVID-19) as the nation is still affected by the pandemic.

“We thank everyone for their excellent cooperation thus easing the duties of the police force,” he told Bernama here today. 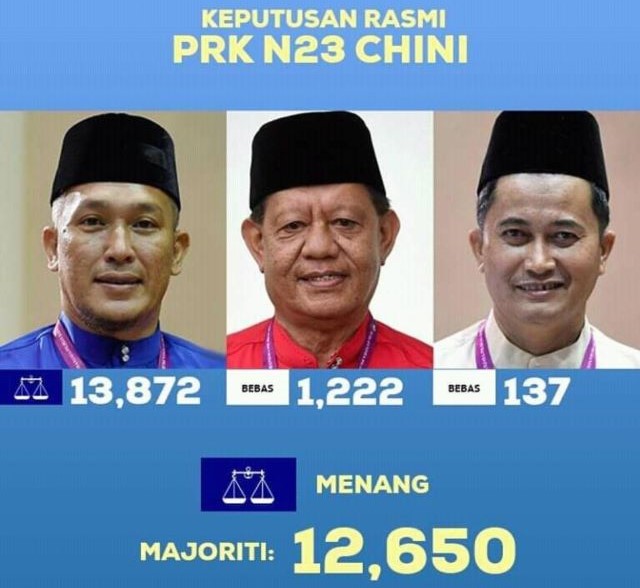 Abd Jalil said a total of 718 police personnel from the Pahang contingent was deployed throughout the by-election, and police had received two reports as of last night.

The first report involved the conduct of a candidate’s supporter who allegedly made noise on nomination day, while the other was lodged by an independent candidate who claimed that his picture was misused to allegedly represent a political party which did not contest at the by-election.