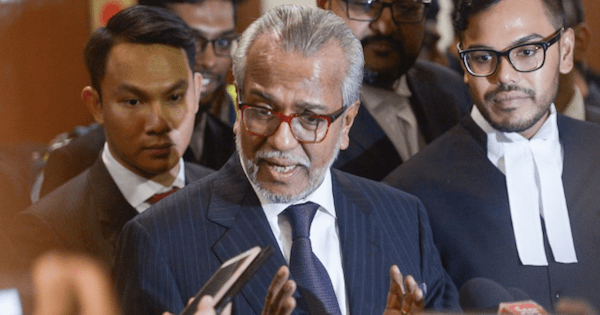 Counsel Sarah Abishegam, who is representing Muhammad Shafee in making the request, told the High Court Judge Datuk Muhammad Jamil Hussin that the new trial dates to be set after two of her client’s application to challenge the appointment of former Federal Court judge Datuk Seri Gopal Sri Ram from leading the prosecution team were completed.

One of the applications was for judicial review and the other was a criminal application.

Deputy public prosecutor Afzainizam Abdul Aziz did not object to the request.

Prior to this, the High Court fixed 16 days beginning March 9 for the trial.

On Sept 13, 2018, Shafee, 66, pleaded not guilty to receiving proceeds from unlawful activity via cheques issued by Najib, which were remitted into his CIMB Bank Berhad account.

The charge, framed under Section 4(1)(a) of the Anti-Money Laundering and Anti-Terrorism Financing and Proceeds of Unlawful Activities Act 2001, carries a fine not exceeding RM5 million or up to five years’ jail or both upon conviction.

Muhammad Shafee is also facing two charges of being involved in transactions of proceeds from unlawful activity, that is by making inaccurate statements and in contravention of paragraph 113(1)(a) of the Income Tax Act 1967 for financial years ending Dec 31, 2013, and Dec 31, 2014.

He allegedly committed the offences at the IRB’s Duta branch at Kompleks Pejabat Kerajaan, Jalan Tunku Abdul Halim here on March 3, 2015, and June 29, 2015.

For this, Muhammad Shafee is liable to be jailed for a maximum of 15 years and fined not less than five times the amount of proceeds from the unlawful activity. 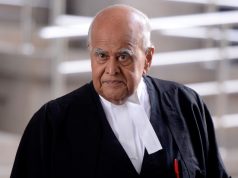 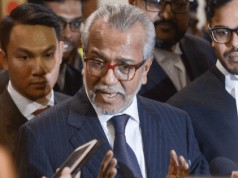