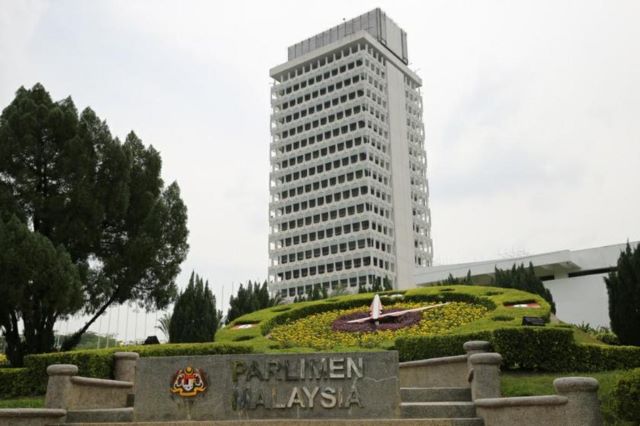 KUALA LUMPUR : The Second Meeting of the Third Session of the 14th Parliament, which began yesterday (July 13), saw changes in the positions of the seats of Members of Parliament (MP) including former prime minister and Langkawi MP Tun Dr Mahathir Mohamad.

Based on the arrangement of seats in the Dewan Rakyat, the five MPs were in the independent bloc, namely, in the front position, on the left side of the Speaker of the Dewan Rakyat and next to government supporters.

Hamzah said the memberships of Dr Mahathir and four others ceased immediately after they sat in the opposition bloc at the parliamentary session on May 18.

According to a joint statement with five MP, namely, Mukhriz, Syed Saddiq, Dr Maszlee, Amiruddin and Datuk Shahruddin Md Salleh (Sri Gading), Dr Mahathir, on July 10, stressed that they did not join any coalition.

The Speaker of Dewan Rakyat, Tan Sri Mohamad Ariff Md Yusof, at the beginning of the conference, informed that there were only 174 MP in the House after taking into account the repositioning of the seats at one metre from shoulder to shoulder with some government supporters (backbenchers) and Independent members placed in the Public Gallery.

Some opposition MP were also placed in the officers’ seats to the left of the Speaker. 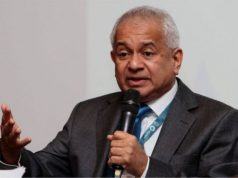 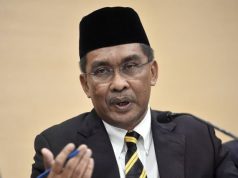