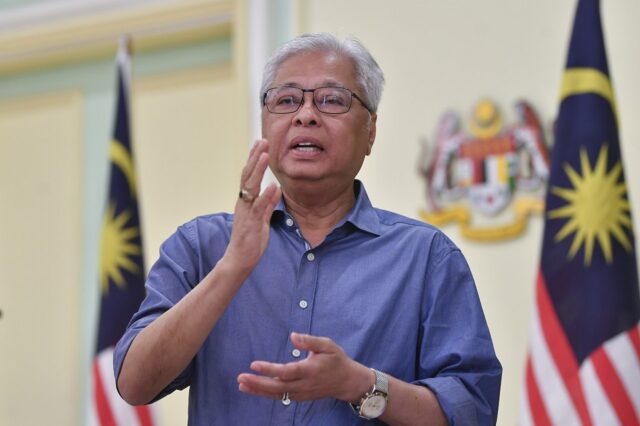 KUALA LUMPUR- Stern action will be taken against the 255 people who refuse to abide by the government’s order to take the second test of COVID-19 on the 13th day of their home-quarantine period, Senior Minister (Security Cluster) Datuk Seri Ismail Sabri Yaakob said.

As such, he said those individuals are advised to go to the nearest district health office immediately to take the test as the Ministry of Health (MOH) and the Royal Malaysia Police are monitoring and keeping track of their movement.

“The police will take action against them if they still refused to take the test, and they may face a compound of RM1,000 or two-year imprisonment,” he told a press conference on the latest development of the Recovery Movement Control Order (RMCO) at the Parliament building here today.

Ismail Sabri said the government viewed seriously the failure of the individuals in complying with the standard operating procedure (SOP) to curb the spread of COVID-19 in the country, just like in the incident reported in Melaka where the patient did not remain confined in a room during home quarantine and hence, infected the father.