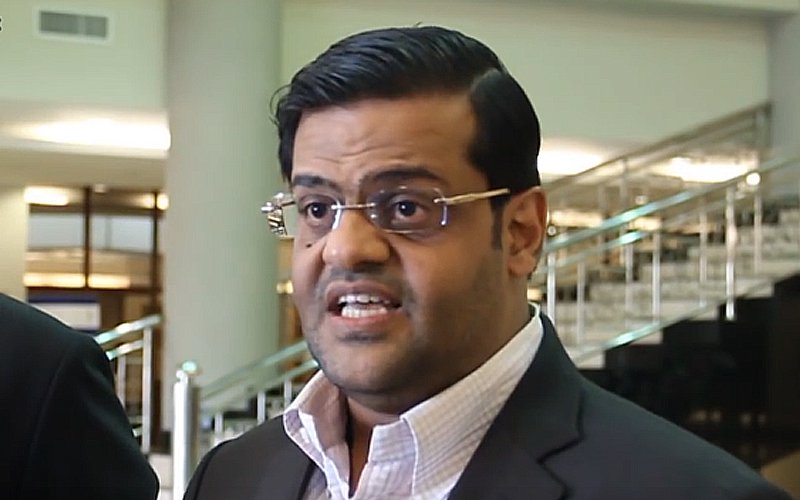 Mathews said the court allowed the defendants’ application on grounds that Deepak had no locus standi to claim for the losses mentioned in his suit and that the statement of claim did not disclose a reasonable cause of action.

“The court awarded RM15,000 total costs to the couple, and another RM15,000 for Boustead Holdings Berhad and its subsidiary Bakti Wira Development Sdn Bhd as defendants,” he said.

Najib and Rosmah filed the application to strike out the suit on Jan 7, 2019 while the other two defendants – Boustead Holdings and Bakti Wira – filed their application on Dec 17, 2018 on the grounds that they were not involved in the alleged conspiracy.

Deepak filed the suit on Oct 12, 2018, claiming that he had suffered losses due to the conspiracy, fraud and undue influence by the defendants in a property deal that allegedly caused his company to suffer huge losses.

He claimed that a deposit of RM13 million had been made by Astacanggih to Awan Megah and a land bond for RM72.5 million from Kuwait Finance House (M) Bhd was submitted to the Malaysian government.

However, he claimed Awan Megah refused to produce the original land titles for transfer to Astacanggih.

Deepak contended that as a result of the conspiracy and interference from Najib and Rosmah, who were named the first and second defendants respectively, he was forced to sell 80 per cent (16 million units) of his shares in Astacanggih to Boustead Holdings through Wira development.

Meanwhile, when met after the proceedings, Deepak told the media that he would file an appeal against the decision.