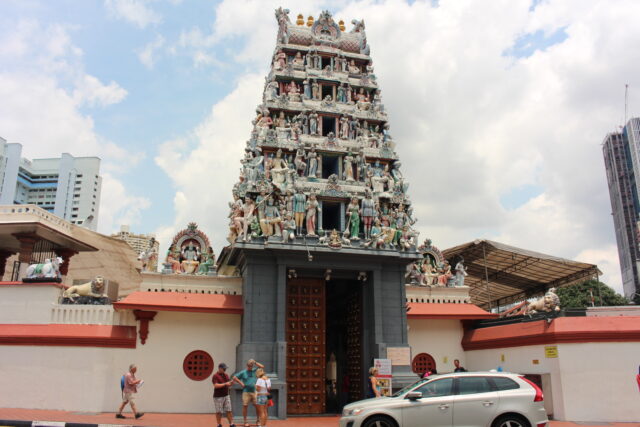 SINGAPORE : The chief priest of the Sri Mariamman Temple (pic), the oldest Hindu temple in Singapore, is currently being investigated after it was discovered that some gold ornaments had gone missing.

“The police are investigating and the chief priest is presently on bail,” according to the temple in a media statement which was posted on a Facebook page of the republic’s Hindu Endowments Board.

The statement did not reveal the name of the chief priest.

According to the temple, gold ornaments which are frequently used for prayers are kept under the custody of the chief priest in the inner sanctum of the temple.

“Regular audits are done to ensure that the gold ornaments are physically accounted for. During the last audit, it was discovered some gold ornaments were missing,” it said.

“The chief priest was questioned, and he subsequently returned all missing gold ornaments,” it said adding that further checks by the temple committee confirmed that all the gold ornaments were fully accounted for.

The committee also confirmed there was no other person involved in the incident.

“As it appeared that an offence has been committed, a police report was lodged notwithstanding the fact that the temple suffered no loss,” it said.

Built in 1827, Mariamman Kovil or Kling Street Temple as it was popularly known then, was constructed for worship by immigrants from the Nagapatnam and Cuddalore districts of South India.

Located in the heart of Chinatown, the temple’s ornamental tower entrance or gopuram, has been a landmark to generations of Hindu worshipers and Singaporeans alike. 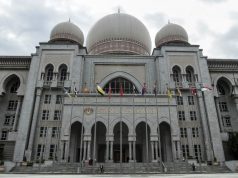