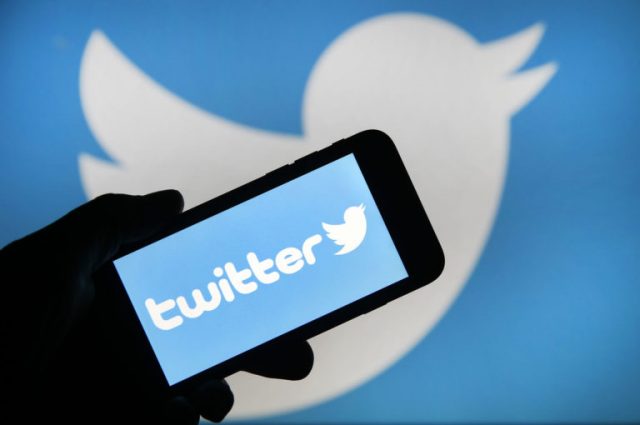 The company faces fines of US$150 million to US$250 million for alleged privacy violations.

According to NYT, Twitter said the FTC had started the investigation last October after the social network had linked a database of its users’ personal information it had for security purposes with a system used by advertising partners.

The action Twitter said was undeliberate could have violated a 2011 agreement on consumer privacy the company signed with the FTC, under which Twitter was banned from misleading people about security and privacy protection measures it took.