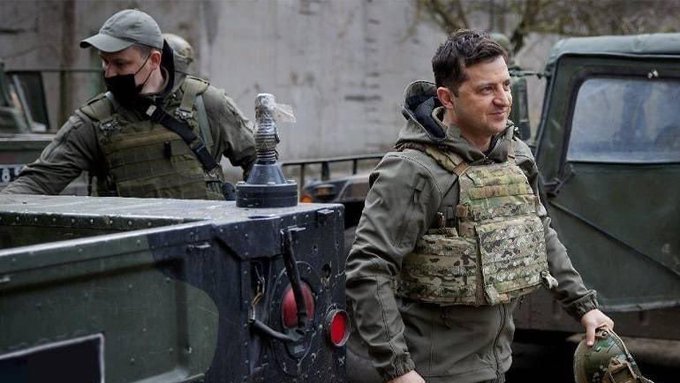 It is not my intention to portray a picture that the Russians are the victims of the US enlargement policy in Eastern Europe in general and Ukraine in particular. In fact, the counter move by Russia to use energy as weapon to push the Western move backward is related to the Ukrainian crises leading to Russian aggression.

Yes, for a long time Russia was concerned about the economic expansionism of EU and the military or security objectives of the NATO. It was the ouster of the pro-Russian Ukrainian leader in 2014 that precipitated the present crises giving rise to Russian invasion.

The Russian annexation of Crimea and later the two regions in eastern Ukraine preceded the invasion last week. It was the fear of encirclement by the Western powers that drove the Russians to embark on the invasion adventure.

Even if there are real fears of US led Western adventurism under the cloak of free trade, open access to markets and the promotion of democracy, I believe that Russians might have overreacted by falling into the larger trap set by the US and its allies.

This entrapment has to do with the Russia’s emergence as a economic power with its rich and bountiful source of petroleum and natural gas. Something that worried the US so much that there were efforts to blackmail countries such as Germany and others not to be over dependent on Russian energy.

With the overland gas pipeline Nord Stream 1, Germany, a powerhouse in Europe, has become dependent on Russia for oil and gas requirements. Now the with the move to have the Nord Stream 2, gas pipeline from the Russian Far East directly to Germany via the sea, Germany’s over dependence cannot be exaggerated. 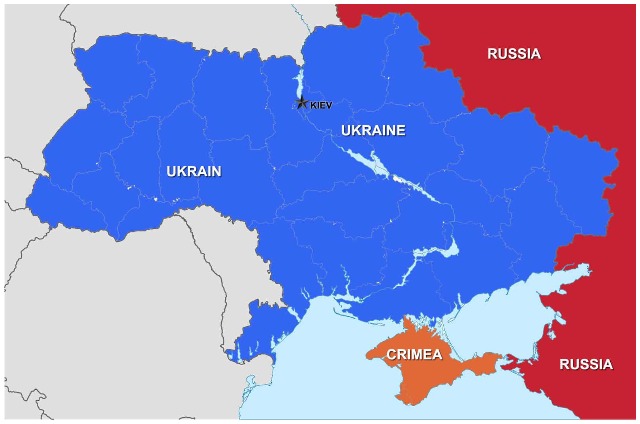 Although the commencement of gas supply has not be approved by the German government due to US pressure, such a new network of supply has the potential to increase Russian influence over some of the Western European countries including Germany and France.

Germany wants the Nord Stream 2 very much, but US pressure is complicating the matter. The recent annexation of the two regions in eastern Ukraine is the reason why Germany put a hold in giving the green light to the new gas pipeline.

The Nord Stream 1 was preferred by the US and its allies because of the overland route through Ukraine and one other country. This meant that Russian energy supply had the potential to be held hostage by the host countries.

I understand that Ukraine earned about US$2 billion in annual revenue for Russia’s use of Ukraine land route. Now with the coming of Nord Stream 2 through under sea passage,
Russia need not pay the amount to Ukraine. 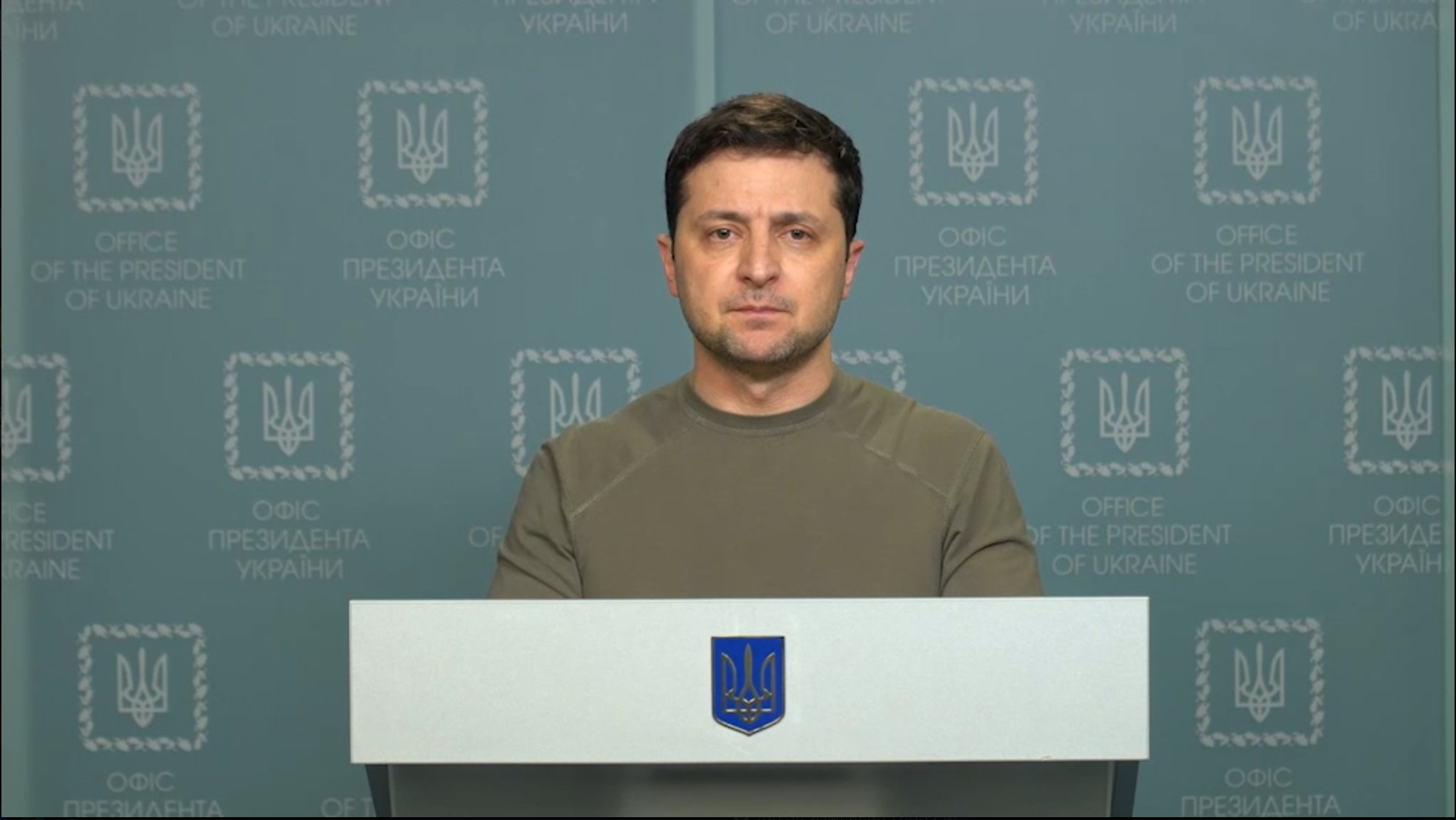 The US always felt that with Nord Stream 1, Russia can be held a hostage by countries that the gas pipeline passes through. At the end of the day it is not about free trade or open markets or the promotion of democracy, the need for Western powers to ensure that Russia remains weak.

However, Russians might lack the sophistication of the US or its cunningness, but they are aware of their newfound wealth with geopolitical implications.  If the Nord Stream 2 is allowed to proceed, Russia can not only supply the much needed cheap energy to Germany and some other countries, its influence might be extended beyond its present borders.

In this respect, unknown to many Ukrainians, the country, once the gateway to Russia, is being used and manipulated by the US for geo strategic reasons.

There is a great fear in the Western circles that if Russia is allowed to proceed with the Nord Stream 2, the US influence would decline dramatically in Europe as a whole. For energy starved countries like Germany and others, they are badly in need of Russian oil and gas.

In fact, as it is, there is an over dependence on Russian energy requirements in Europe.
Russia has amassed a whopping US$600 billion in oil wealth. Russia is no more the broken down and weak state.

Of course, the Western ideology of liberalism has its limits.

German leaders are answerable to their citizens, prolonged energy crises might lead to the possibility of an open revolt among the EU countries.  Perhaps this is what Russian leaders want.

This will explain why sanctions might not work against Russia given the over dependence of countries of Russian energy needs. The Ukraine crisis can be explained by the fact that it not just the US enlargement process that brought Russian invasion, but the overt and subtle methods used by the US to thwart Russian energy supply to Germany, France and others especially EU countries.

There was a fear that Russia might use its energy weapon to weaken the EU. This is the reason why Ukraine has become the unfortunate pawn in the big power game.

Ukraine was used by the US to thwart the ambitions of Russia.

Unfortunately, the Ukrainians are paying the price of the US miscalculations and Russian aggression. 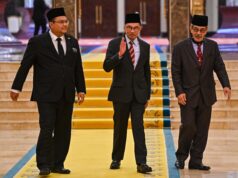