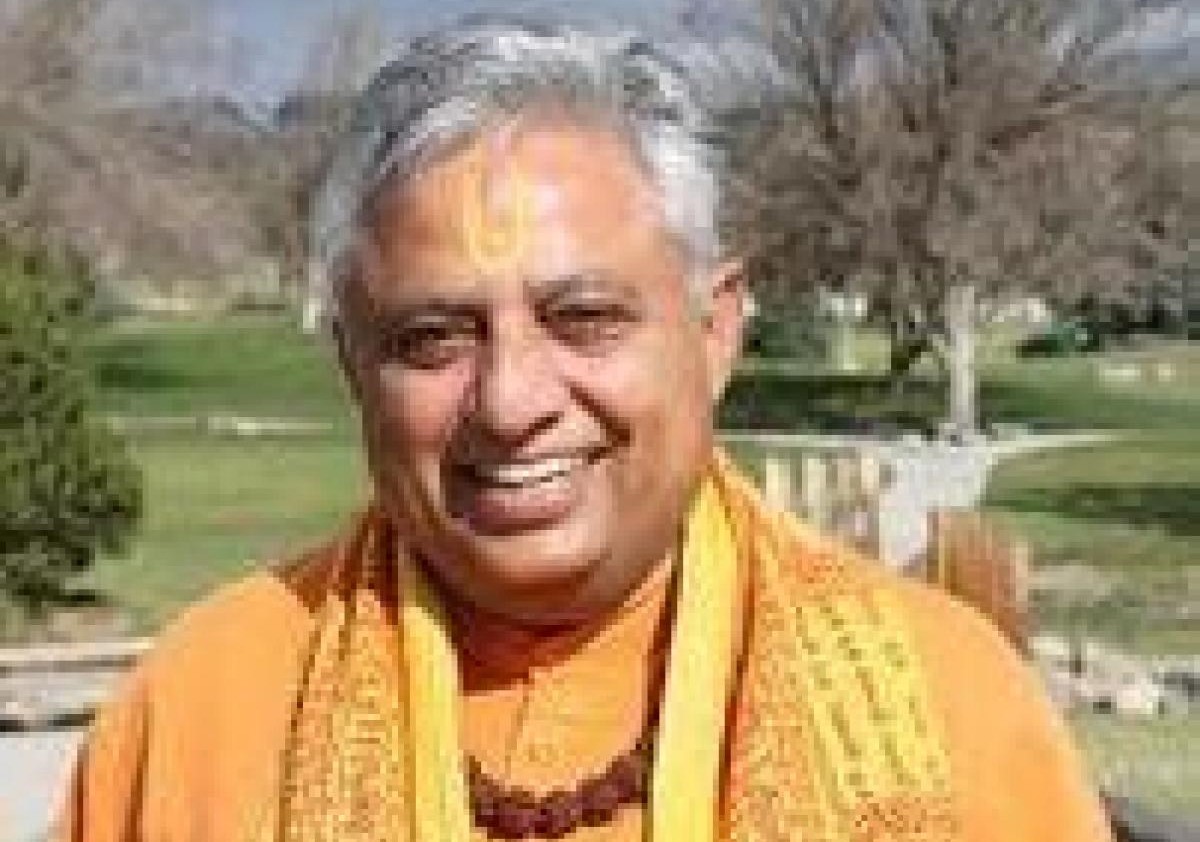 12 Long Island school districts to close on Deepavali in 2022: Hindus call for Deepavali  holiday in all LI schools

Distinguished Hindu statesman Rajan Zed, in a statement in Nevada today, said that it was simply not fair with Hindu pupils of most of the Long Island schools, as they had to be at school on their most popular festival while there were holidays to commemorate festivals of other religions.

Zed, who is President of Universal Society of Hinduism, stated that holiday on Diwali in Long Island schools would be a step in the positive direction in view of the reported presence of a substantial number of Hindu students at schools, as it was vital to meet the religious and spiritual needs of Hindu pupils.

Rajan Zed indicated that since it was important for Hindu families to celebrate Diwali day together at home with their children; closing schools on Diwali would ensure that and would also display how respectful and accommodating Long Island schools were to their faith.

If schools had declared other religious holidays, why not Diwali, Zed asked. Holidays of all major religions should be honored, and no one should be penalized for practicing their religion, Zed added.

Rajan Zed suggested that all Long Island schools, public-private-charter-parochial-independent, to seriously look into declaring Diwali as an official holiday, thus recognizing the intersection of spirituality and education. Zed noted that awareness about ‘other’ religions thus created by such holidays like Diwali would make Long Island students well-nurtured, well-balanced, and enlightened citizens of tomorrow.

Zed thanked Boards of Education of school districts, which closed schools for students on Diwali, for understanding the concerns of Hindu community.

Rajan Zed further says that Hinduism is rich in festivals and religious festivals are very dear and sacred to Hindus. Diwali, the festival of lights, aims at dispelling the darkness and lighting up the lives and symbolizes the victory of good over evil.

Hinduism is the oldest and third largest religion of the world with about 1.2 billion adherents and moksh (liberation) is its ultimate goal. There are about three million Hindus in the USA. 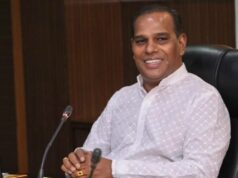