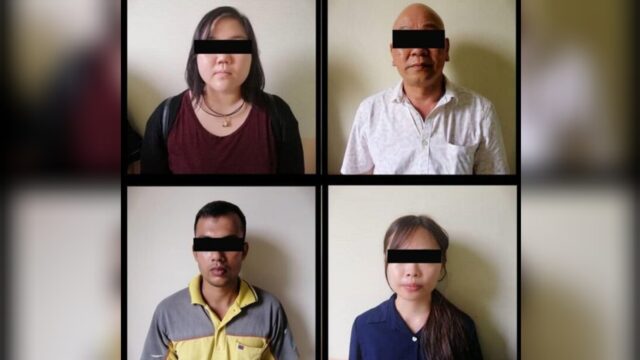 JOHOR BAHRU- A furniture factory manager was among four individuals arrested for hoisting the Jalur Gemilang and the Johor state flag upside down in an incident at the Tebrau Industrial area, here, yesterday.

He said the arrest was made following a complaint received from the public before an inspection was conducted by a team from Dato Onn police station at 2.07 pm.

He said from the results of the inspection at the factory, which has been operating for eight years, two flags were found installed upside down.

“We can no longer accept such excuses, the factory owner should have known better as the company has been operating for eight years and we have been independent for 63 years,” he told a press conference, here, today.

He said the two flags were also seized during the inspection.

Ayob Khan said cases of hoisting the flag upside down should not be taken lightly as the sovereignty and peace of the country should always be preserved.

“As I have stated before, the Johor police will not tolerate any more lame excuses. I would like to advise, stern action will be taken based on the existing law if there are still such irresponsible acts,” he said.

Ayob Khan said the four suspects were detained for questioning and the case was investigated under Section 504 of the Penal Code and Section 14 of the Minor Offences Act 1955. 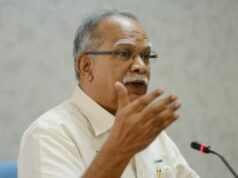