The US presidential election is just over with Joe Biden emerging as the victor.
There is another eye-catching event not anymore in the US but in the Middle-East; this has to do with a possible rapprochement between Israel and the Arab states.

What was thought as impossible might be taking shape in the Middle-East.

The lingering fear is that this rapprochement might take out the Palestinian matter of the Arab equation.

Long before this present happening, states like Egypt and Jordan had established diplomatic relations with Israel. Now with the encouragement of the US more due to the efforts of the earlier US president Trump, there is general thaw in the relationship between the UAE states and Bahrain in particular.

Saudi Arabia is thinking of improving relations with Israel, I understand that some meetings between the diplomats of both countries are taking place.

The difficult and unanswered question is: how is the thaw in the relationship going to resolve the Palestinian question of a separate nation and the withdrawal of Israel from the West Bank and Gaza.

The move to encourage diplomatic relations also, at least from the US standpoint, might have to do with need to contain Iran, the arch enemy of both Saudi Arabia and Israel.

Time will tell how the ultimate nexus between Israel and the Arab States will provide provide an effective containment of Iran.

How the new rapprochement between Israel and the Arab countries will address the Palestinian matter or on the need to check the regional ambitions of Iran remains to be seen.

But whatever said, at least for the moment the rapprochement looks irreversible. It is a matter of time before Israel and Arab countries establish full diplomatic relations with Israel.

The devil is in the details of soon to be protracted negotiations; be rest assured that the Palestinian question will loom in prominence.

The Israel-Arab diplomatic engagement, never before in he history, might provide a new perspective to the Middle-East.

Old theories and perspectives on conflict and peace might be revisited in line with the definitive empirical developments.

So how does Malaysia fare with the new developments in the Middle-East?
Will Malaysia follow the path of UAE and Saudi Arabia?

Or is Malaysia going to be caught in the old entrapment of the earlier blind anti-Israel policy. 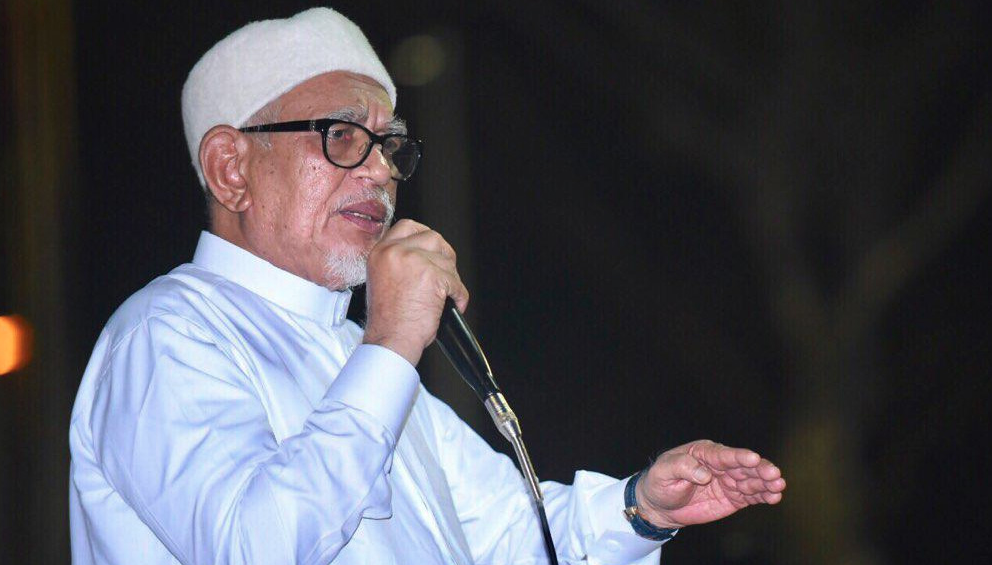 Interestingly, Malaysia has minted a new special Middle-East envoy who is none other the President of PAS, Hadi Awang. Some would liken him to be an Islamic firebrand. But till this date, he has failed to explain to Malaysians, whether his party benefited from the 1MDB funds.

His appointment was reward form backing the present backdoor government in March this year.

Hadi was appointed for his fluency in the Arab language and being declared as one of the 500 influential Muslim thinkers in the world.

Surely given the importance of Arab countries to Malaysia, Malaysians would like to know Hadi’s stand on the present rapprochement between Israel and the Arab World.

When he assumed his new role a few months back, he said among other things that he would take up the Palestinian matter with the Arab countries consistently and effectively.
For Hadi, there can be no compromise with Israel, the enemy not so much of the Palestinians, but with Islam. To this day, Hadi might not have really digested what the Palestinians are really fighting for.

But given his penchant for construing matters in religious terms, it does not make a difference whether the Palestinian matter is national or religious one.

Even if Hadi fails to understand the Palestinian quest, there is need in his role as the special envoy to comment what is happening in the Middle-East for the benefit of all Malaysians.

Hadi as a special envoy, rank of a cabinet minister, should not remain as a silent spectator of the fast moving events in the Middle-East.