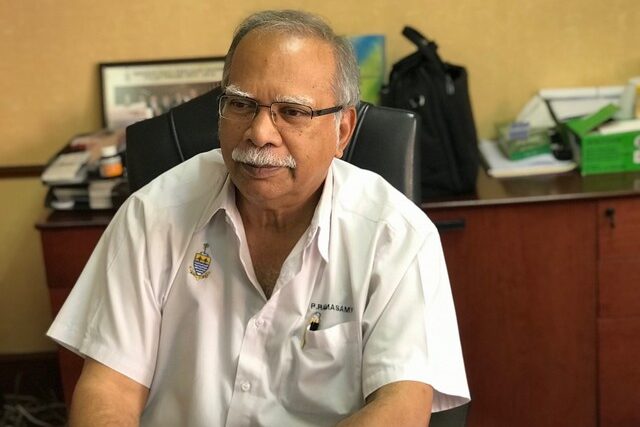 In 1987, a Hindu cemetery, in Taman Peruda, Sungei Petani, was desecrated by some irresponsible persons.

Earlier, this cemetery was part of the UP Plantation owned by Arumugam Pillai, a businessman.

Taman Peruda was developed by the Kedah State Development Corporation.

The cemetery with more than 40 graves were left untouched after the developer had discussions with the residents in the vicinity.

Nearby the Hindu cemetery consisting of five plots is well-established Chinese cemetery.
Following the desecration, the cemetery was not disturbed for more than 23 years.

I doubt that the Kedah government took the initiative to gazette it as Hindu burial ground.
Neither did the local temple committees or the Malaysian Hindu Sangam that claims to be the mother organisation of Hindus legalise the burial ground.

A few days back a few individuals came to the site claiming that they have bought the land with the intention to use it for some other purpose.

Can the KDC or the Sungei Petani City Council shed light on this land.

Can the Hindus in the vicinity know whether their burial ground has been gazetted or not.
Or if the burial ground was sold, who sold it and to whom.

It is sad that final resting place for those who who worked hard and contributed to the development of this country has been disturbed.