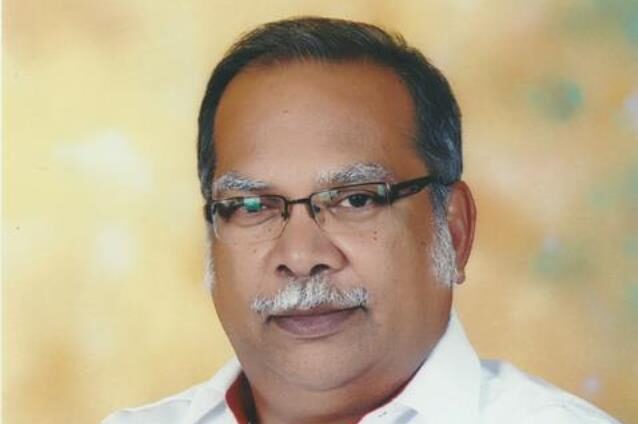 Perak DAP chief Nga Kor Ming’s statement that he was agreeable to work with any party to establish the state government was a good move. Of course, such a stand needed the endorsement of PH leaders in Perak, those from PKR and Amanah.

The overture on the part of Nga was in response to the comment by Umno leader Zahid Hamidi that the party was prepared to work with the opposition in Perak namely the PH. It was on the initiative of Umno that former menteri besar of Perak Ahmad Faisal Azumu from Bersatu was ousted on a confidence motion.

Essentially, it was Umno that masterminded the non-confidence vote that drew the support of the opposition.

The confidence motion would not have been passed without the growing uneasiness and tension between Umno and the PN coalition.

However, the prospect of Umno entering into alliance with the opposition soon fizzled out.
Opportunism took over.

Knowing the political repercussions of working together with the opposition, Umno leaders like Zahid chickened out. In short he was willing to prostrate himself Ir seek forgiveness to get back into the PN fold.

For Zahid, Umno forming an alliance with the opposition in Perak would have posed numerous challenges to wiggle of numerous corruption charges against him and other Umno leaders. The goodwill and support from the federal government controlled by Bersatu was necessary.

In fact, while Umno leaders wanted to punish Bersatu or PN for trying to sideline Umno in appointments and other matters, however, they were not sure or sure about the broader implications.

He lacked the moral authority to take on PN or Bersatu. Zahid remains the worst leader Umno has ever seen.

While Umno with the most number of state seats unseated Ahmad Faisal but was not psychologically prepared to go the extra distance in deserting the PN coalition.

It was too heavy prize to pay, especially with the weighted Albatross around the neck of Umno leaders.

This was the dilemma faced by Umno in the last few days. The new experiment in Perak would have been too costly politically for Umno. The sheer act of apology, which was not necessary in the first place, if UMNO had stuck to its principles.

But alas, the party that once boasted as the sole representative of the Malays, is party weighted down by sins and corruption. Lack of good, clean, effective leadership prevented Umno leaders like Zahid from going the extra mile to reinvent the party.

Pity the Umno rank and file who expected so much from the leaders but have been let down terribly.

If Umno leaders had the vision of greater Malaysia, the experiment in Perak, forming an unthinkable alliance with DAP, PKR and Amanah would have worked.

Such an alliance would have mitigated the existing racial and religious tensions arising from the Malay-only government approach.

It would certainly have dented the thinking of some sections that inter-racial cooperation is not possible.

It would have certainly repaired the false propaganda that have been levelled at the DAP as a racist and chauvinistic party.

Umno’s mistake falling into the quagmire of racial and religious entrapment had robbed Malaysians who are genuinely concerned about the unhealthy direction that the country is moving towards.

Umno might have superficially thought that an apology would be enough to regain the trust that the party lost in the ouster of Ahmad Faisal.

However, political wounds might be temporarily healed, but they might be opened up in due course under different circumstances.

I am sure Muhyiddin would not easily forgotten Umno’s treachery in Perak.

PAS might gave come into PN with the support of Umno, but it is closer to Bersatu now.
The party leaders are not prepared to forgo that carrots that are dangled before their eyes.

It is just a matter of time, before bad memories of the past are rekindled to fit new circumstances.

The arrival of new Menteri Besar from Umno remains an experiment still.

Nothing is certain in politics, not with the PN coalition where leaders have merely hidden their daggers for the next battle.