Mahathir Mohammed was the prime minister for the country twice. He was mainly responsible for sowing the seeds of the political, social and cultural decay.

The present vicious and antagonistic religious between the Malays and non-Malays were primarily due to his misguided notion of what was best for Malaysia. It was his selfish resignation that sealed the fate of PH in 2020.

It would be miracle if PH comes back to power again.

Although he has been completely discredited in the Malay and non-Malay circles except for some misguided individuals and groups behind him, he is spent force in the arena of Malaysian politics.

He refuses to believe this.

Nobody takes him seriously, but yet he has the gall to think and act as though he is the ultimate saviour of the country. This is the reason why in a recent meeting with the Agung, not surprisingly, he proposed the idea of the establishment of a National Operations Council (NOC) or Mageran as an interim measure to administer the country.
He took the opportunity to suggest that he should head the N0C, until such a time the Emergency could be ended and parliament reconvened.

The proposal by Mahathir to Agung was not only antithetical to the very functioning of democracy or whatever that is little left of democracy under the PN government. However, even the little needs to be saved and built upon, not destroyed under NOC.

Mahathir wants to head the NOC, he proposed his own name to the monarch without any shame or feeling of remorse as to his earlier role. Although he might not have given up the idea being a prime minister, but at the same time he has no qualms to become dictator.

The head of NOC is essentially one of dictator with concentration of administrative and security powers. Just imagine a person like Mahathir with these kinds of powers!

He had administered the country twice as the prime minister but in actual fact with all the attributes of a dictator, just imagine what Mahathir will be like as the head of the NOC?

He will discard all semblances of democracy to fit in a new role that would be most suitable for him to damage that Malaysia will never ever recover for a long time. There is limit to political greed.

But such limit is no where to be found in the character of Mahathir.
He lives in a make-belief world of grand illusions.

It this detachment from reality that propels Mahathir to think and act as though he is the ultimate saviour to the myriad problems faced by the country.

The illegally constituted backdoor government was not bad enough as it needed an emergency to shore up its longevity.

Now you have proposal from Mahathir not to enable democracy or return to parliament but diabolical initiative that would ensure dictatorship.

No right thing Malaysians will put up with the vicious proposal of Mahathir.

It was essentially the lack of democracy that prolonged the government’s ability to deal effectively with the Covid-19 pandemic.

My question is simple: how is another omission of democracy in the form of NOC going to resolve the problem of pandemic?

One man’s deluded and bizarre thinking should not be permitted to dampen or kill the march towards democracy. 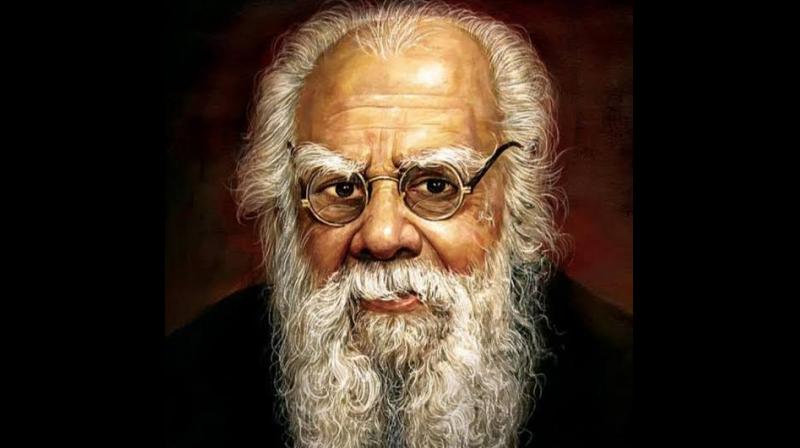