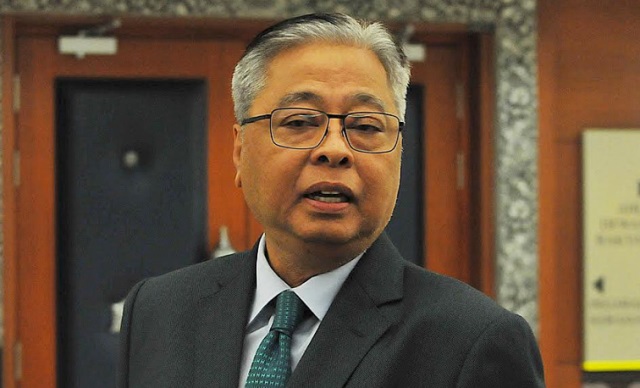 The new Prime Minister, Ismail Sabri’s tweet that “Nobody is above the law” reinforced confidence that the new Prime Minister will uphold the rule of law and good governance principles as well as brightened the prospects of a confidence-supply-reform agreement between the government and opposition.

Ismail’s tweet was in reply to DAP MP for Ipoh Barat, M.Kula Segaran and thanking the former Minister for his concern over the death of security guard, Thava Sagayam, who was assaulted at a condominium in Ipoh last December for refusing to allow the use of the condominium’s swimming pool, which was closed. 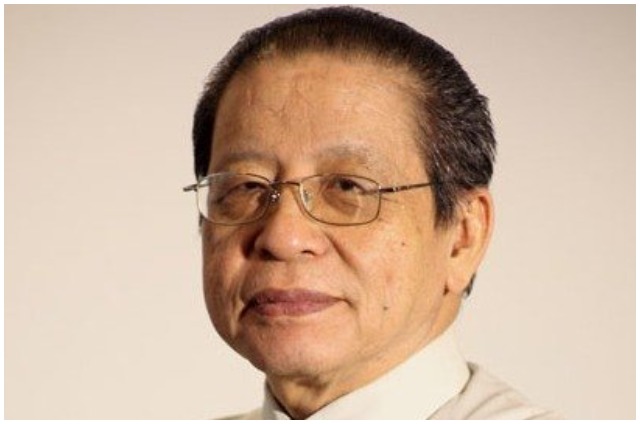 Thava Sagayam was left unconscious and is said to have suffered a brain injury.

He died eight months later, on August 27, due to complications believed to have arisen from the injuries sustained in the assault.

I had said that Thava’s case will be a test of the new Prime Minister’s commitment to the rule of law and an end to the Dua Darjat double-standards in the country.

If Ismail follows through with his tweet, he will have passed this test.

But Ismail has a second test with regard to the landmark decision by the Sarawak High Court in Kuching ordering the government and Election Commission (EC) to extend the vote to those aged 18 years old by the end of the year.

Ismail should not appeal the decision as he with ten other Ministers and four Deputy Ministers of the present Cabinet took part in the parliamentary debate on June 16, 2009 to amend the Malaysian Constitution to lower the voting age to 18 years and on automatic registration of voters, making the important point that automatic registration of voters should not be delayed.

If the Election Commission cannot implement automatic registration of voters after 30 months, then it needs a new Chairman who is more competent and IT-savvy.

Surely, we cannot have a situation where the Prime Minister, Ministers and Deputy Ministers can say one thing in Parliament just two years ago when they were in Opposition and cleanly forget about them when they are in government.

Ismail Sabri should go through what he said as Parliamentary Opposition Leader during the parliamentary debate on the constitutional amendment to lower the voting age to 18 years and make sure that his government is true and loyal to his speech. 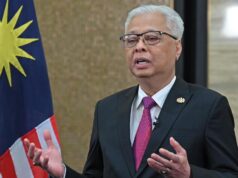