Whatever one may say about the MIC president S. Vigneswaran, he should be appreciated for asking Umno president Zahid Hamidi to resign some months back.

No other MIC presidents in the past had the guts to tell Umno leaders off including the presidents. It took rarer guts from Vigneswaran to have asked Zahid to make way for others to take over the post.

How this could have happened remains a mystery, but the MIC close rapport with the former Bersatu president and former prime minister Muhyiddin Yassin could be the reason.

Vigneswaran at least identified another patron before he could command the guys to ask Zahid to vacate his Umno post. However, Vigneswaran perhaps later realised that he could have backed the wrong horse. 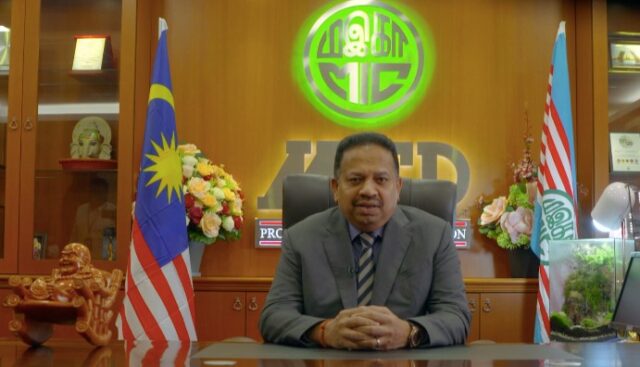 He never anticipated that Umno could pull the rug under Muhyiddin’s feet. Anyway with Bersatu in decline and Umno emerging as the kingmaker, the MIC is in a hot soup.

Zahid wants his proverbial pound of flesh from the MIC for having betrayed Umno for asking for his resignation. Something unthinkable or unheard off in the past. Zahid with number of corruption cases dangling around his neck, he might have been a lame duck president.

However, if his charges can’t be cast aside with the emergence of new politics that is “you scratch my back and I scratch yours”,  Zahid might extend his leadership of Umno for some time.

Time is of essence, as preparations are being made to face the next general election. MIC might not receive the preferential treatment from Umno or BN as before.

Or alternatively it might be punished for breaking the cardinal rule of questioning Umno. It might not be the “Indian darling” of Umno anymore.

The term “May I come in” might not be applicable to the MIC. It might be extended to other obsequious or slavish parties like Malaysia Makkal Sakthi Party (MMSP) or Makkal Sakthi.

The party that has undermined lock, stock and barrel, the principle struggle waged by Hindraf for the better of the Indian community.

MMSP is all for bread crumbs in return for blind obedience to Umno. The MIC might have lost its legitimacy with the Indian community, but had a historical role.

MMSP as the representative of the Indian community will be disaster to Indians who yearn for dignity and fair economic share.
The MIC has come a long way, it is older or the same age as Umno, but had been completely surrendered to Umno all these years for political appointments. 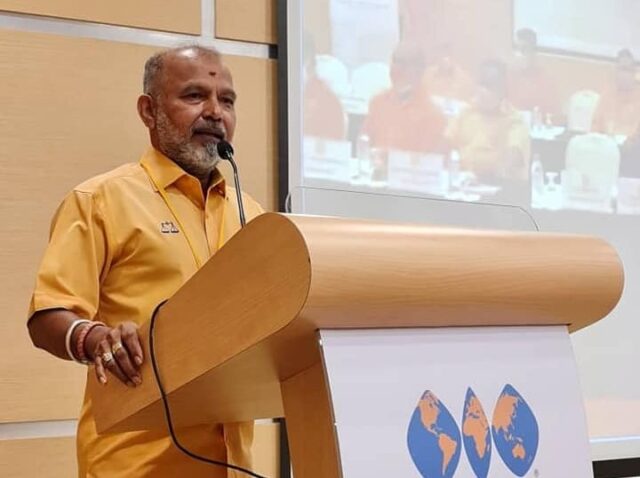 Is it wonder that Indians who have contributed so much to the development and well-being of the country are the most marginalised community.

It is strange that the MIC never challenged Umno during its heyday, but unfortunately, resistance has come a bit too late.The party, MIC, or its president, Vigneswaran has no choice but to eat the humble pie of rendering an unmitigated apology to Umno or face the prospect of being eclipsed by the grand appearance of the hollow MMSP.

But it just might be too late for an apology now. Umno is too arrogant even to have slightest respect for a party that remained loyal or blind for decades.

It is sad that the grand old party of the Indians, MIC, a party that was sheepishly loyal to Umno for decades must give way to a mosquito Indian party, MMSP.