New life for Loh and children

Single mother Loh Siew Hong was successfully reunited with her three children yesterday. Her application for habeas corpus was allowed as it was backed by two earlier court orders giving her custody of the children.

The children were happily reunited with their mother and not the version that they didn’t want to be with her. As I have said numerous times in the recent past, the matter was a custody issue.

It had nothing to do with religion or race. 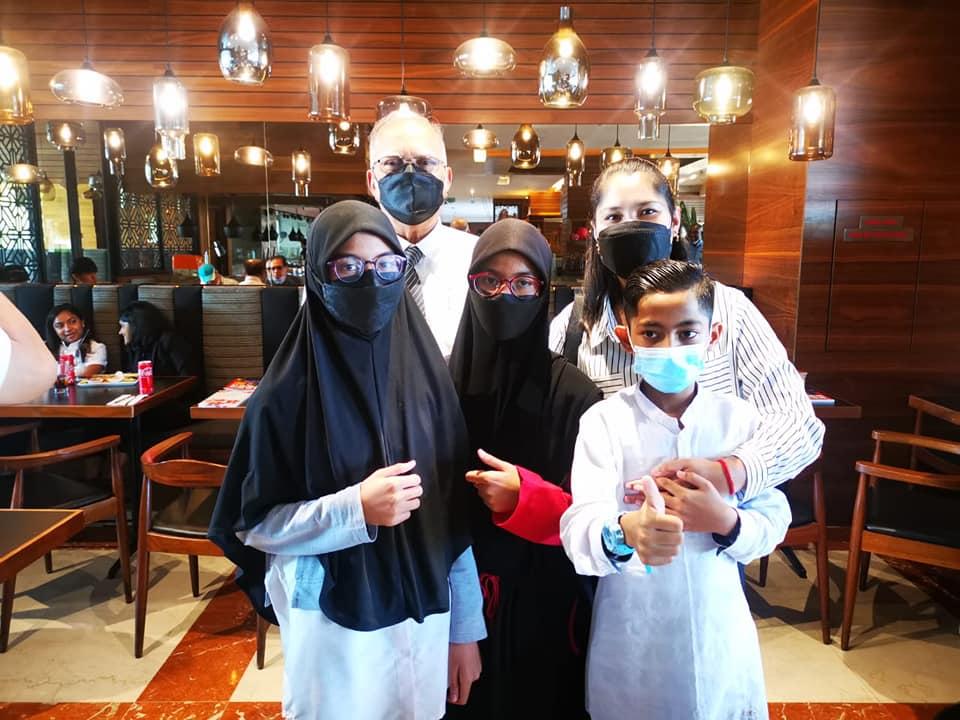 The father Nagahswaran Muniandy took away the children to be converted while the mother was hospitalised from the injuries caused by him.

But the point remains that whether he was legally entitled to give consent to the conversion in the absence of the mother.

Perlis state might have laws enabling the consent of one parent, but is unconstitutional.

It should have been scrapped when the federal court in 2018 in the case of Indira Gandhi confirmed that in the case of minors, conversion needs the consent of both parents.

This was a constitutional decision.

It is not Perlis alone that there are other states in the federation that have not changed their religious laws consistent with the federal court decision.

The Attorney General has not been doing his job by asking the state government to change or rectify their laws to be in consonant with federal court decision especially on matters of conversion and family.

The custody of Loh over her children has been turned into a zero sum game.

There was no need for this politicisation. It is in the best interests of all of us to see the reunion of the children and the mother. The biological mother simply wanted her children back.

What was so terrible about this request!

The law on conversion is one thing, but there is higher imperative of the natural justice for Loh and her the children. It was highly immoral and unethical to sever the ties between the mother and her children.

No law in the world worthy of its name can justify this. A simple misunderstanding between Nagahswaran and Loh was the cause of the separation leading to custody battles.

The religious authorities in Perlis could have advised the father to reconcile with his family before seeking to change the religious status of the children.

The high court ruling in favour of Loh’s application for habeas corpus has given a new life for Loh and her children.