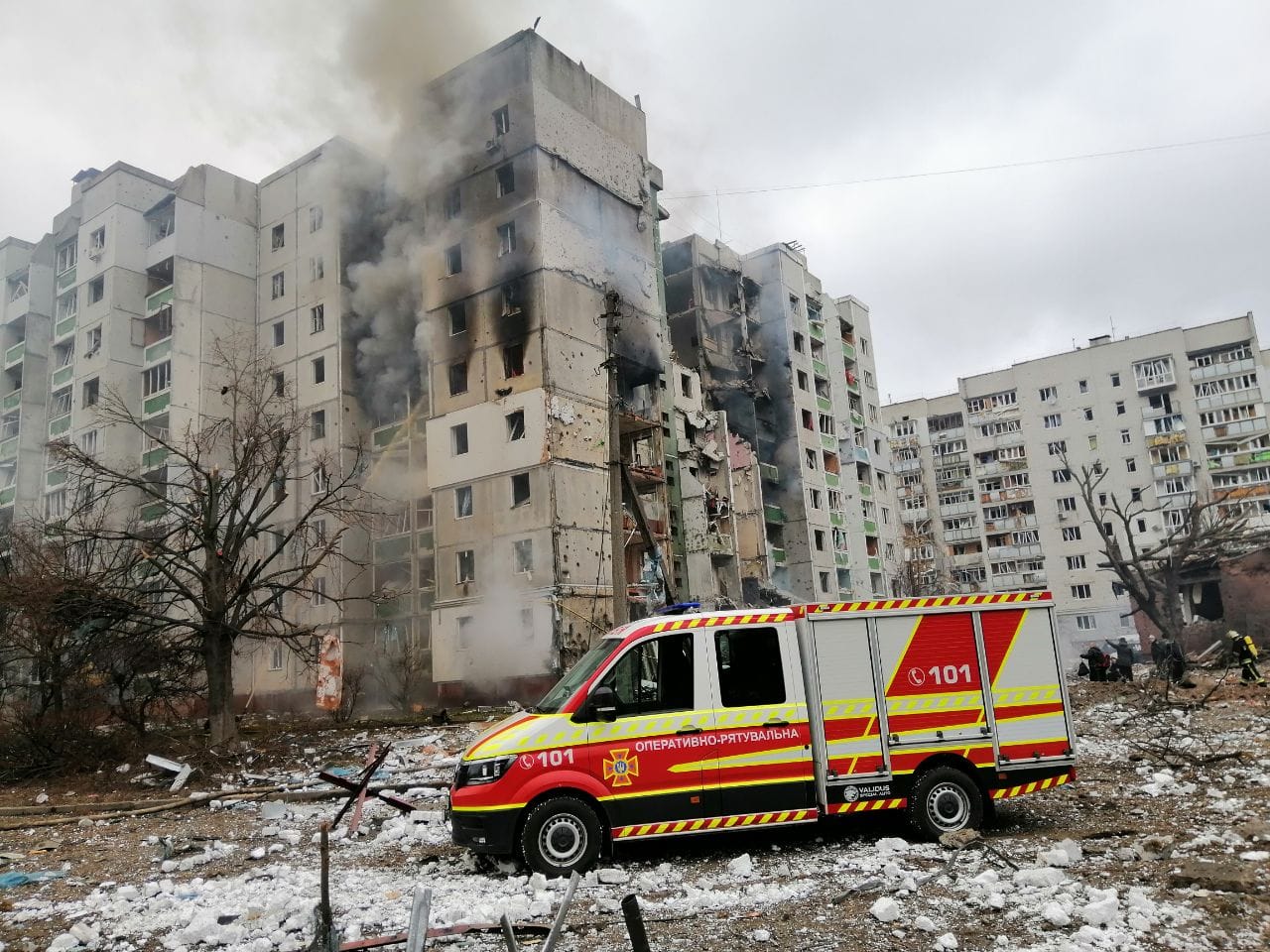 What is the prospect for a negotiated settlement of the conflict between Russia and Ukraine?

There are some indications that Russia might want to go for negotiated settlement before it can withdraw its troops from Ukraine.

I understand that even the arrogant Valdimir Putin has agreed to allow peace a chance. However, for the war to come to a grinding halt, Russia has imposed some conditions.

First, it wants Ukraine to remain a neutral country without having any military ties with the Western World. In this respect, Ukraine joining NATO is no go for Russia.

Second, Russia wants Ukraine to recognise Crimea as the integral part of Russia. In other words, to legitimise Russia’s annexation of Crimea in 2014.

Third, Russia wants Ukraine to sign a treat with Russia to ensure the non-establishment of Western military bases in Ukraine that might be detrimental to the interests of Russia.

Last and not the least, Russia wants Ukraine to recognise the independence of the two eastern Russian speaking regions in Ukraine.

I don’t think that with all the Western imposed sanctions that Russia might be intimidated to with its troops from Ukraine. On the contrary, sanctions might make it difficult for Russia to extricate itself from Ukraine, even if it wants a honourable way out.

In this respect, sanctions on Russia might be described as double-edge sword. The invasion of Ukraine was termed by Putin as a “special operation” with specific purpose to ensure that Ukraine remains within the sphere of Russian influence or outside the Western orbit.

I don’t think the whole invasion was predicated to incorporate Ukraine as part of the Russian territory. I am not sure why Ukraine shifted to the Western orbit after the pro-Russian president was overthrown in 2014.

Until the coup that US and others had a hand in it, Ukraine lost semblance of neutrality. It became more and more aligned to the US and the West. There are many countries including former Soviet republics that became independent but kept their neutrality between the West and Russia.

If these countries could maintain their neutrality and prosper economically, I don’t understand why there was this push on the part of Ukraine to become overly pro-West to the point of inviting NATO into the country.

This was nothing but a direct affront or challenge to Russia. Did the Ukraine president Volodymyr Zelenskiy expected the Russians to be silent about the invitation to NATO.

While Russian invasion of Ukraine should be condemned, the West particularly the US cannot hide its hand after throwing the stone.

In other words, the US had role in precipitating the crises that led to the Russian invasion. Rather than blindly condemning Russia, the call now is for quick settlement of the conflict and early withdrawal of the Russian troops from Ukraine.

High level of talks have started but a negotiated settlement remains elusive. Other than an all out nuclear war, there is no way to remove the Russians from the Ukraine soil.

If such a war breaks out, it will be collateral damage on humanity. Nobody of the right or sane mind, wants to think of a nuclear war let alone engage in it.

If Ukraine is prepared to be neutral, then there is possibility that other details can be worked out. It is in the interest of the entire world to spare the cruelty on Ukrainians  by enabling an environment that would bring about the Russian withdrawal.