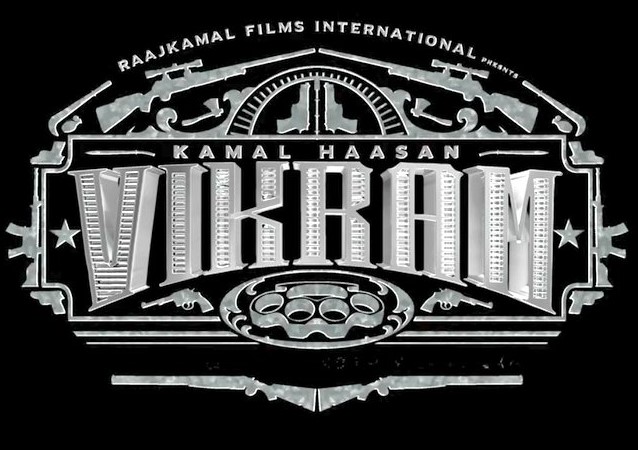 Is there a dangerous connection between the imagination of cinema world and the real world?

Superstar Kamalhassan’s latest Vikram movie released in Malaysia may have received a huge welcome among Indians.
How can we justify the screening of this film in Malaysia which contain bloodshed and so much violence?

Not to mention thousands of fans are waiting to see Kamalhassan.

Movies, whether a success movie or not, they make an impact on the Indian community in Malaysia.

Films cannot be protected only based on entertainment as they are not restricted to watch movies whether they portray violence or not.

I think the people behind Blockbuster Vikram have earned crores of money.

Kamalhassan may be a successful actor, but he is a part of this particular film. I wonder if Kamal, the politician who establish justice, is a loser, understands the impact of the movie especially the violence on the Indian audience.

Does he realise that most of the working class Indians in the country are being gang of thugs and violence to escape the cruelty of poverty? 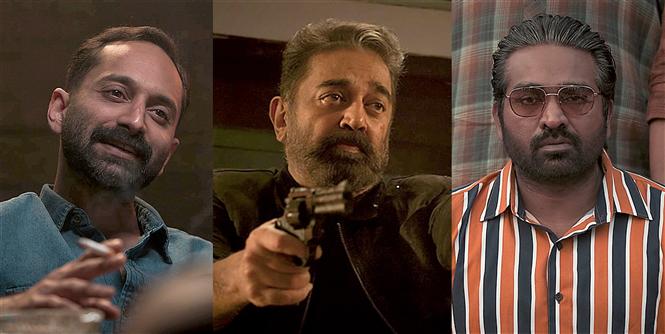 Does he know that violent movies like Vikram will indirectly justify violence in society?

Or does he be a politician know that movies have a bad impact on society by justifying violence and bloodbath?

Finally, does he know that half of the prisoners in remand centers in Malaysia are from Indian community?

There is no such thing as entertainment for entertainment. There are two types of entertainment in the form of violent movies: one is immediate expenditure and the other is long term. The latter is very harmful.

Thousands or millions spent to watch Vikram, it is not well spent money. This is society’s worst expenditure, and dangerous waste of money.

Why poor Indian community’s income should be spent like this just because Kamal is acting in a movie? Apart from financial burden, violent movies like Vikram affect the lifestyle of youth especially in the real world.

Scientifically, I don’t know if there is a direct connection between watching movies and being involved in thug gang and violence.
But there is a evil link in my opinion.

Movies like Vikram justifying violence will send wrong message to fans especially youth. In other words, if violence is used to end violence, such thinking can be used in a real social environment.
The division between the fantasy world of movies and the real everyday world has a very bad effect in communities like Malaysia especially Indians with disability of education, racism, powerlessness and others.

One way out of the current crisis of Indians is to show the real world what happens in movies. Indian films are showing a wrong way from their current difficult situation as their opportunities for progress and progress are actually blocked in racist society like Malaysia.

The wrong influence of violent films has long lasted especially in Indian society.

Anyway, with changing basic reality, more Indian youth engage in gang violence, watching famous blockbuster movies like Vikram is a huge loss to the Indian community directly or indirectly Need to realize that.