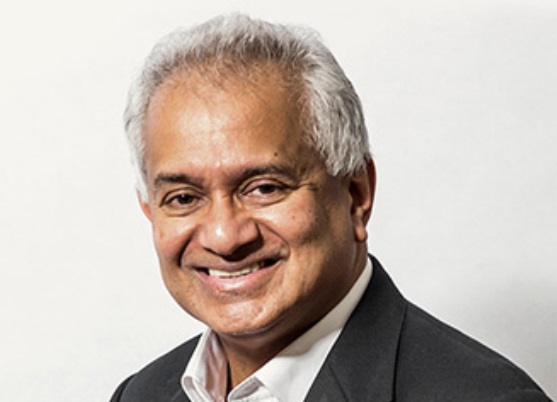 I don’t understand why the former attorney general Tommy Thomas cannot comment on the Ultra Kirana Sdn Bhd (UKSB) matter in the court.

Thomas was the person who was responsible for filing the charges against the former deputy prime minister Ahmad Zahid Hamidi some years ago for corruptly accepting money from UKSB in the form of donations between 2014 to 2018.

However, he could not file charges against other politicians simply because their involvement at the material time was not known. At least this is what is claimed by Thomas.

However, I am not sure whether there was an element of selective prosecution in not going after the former deputy prime minister in the PH government Muhyiddin Yassin.

Or alternatively, whether there was only a need to go after the big fish especially from Umno. It is not that I am disputing Thomas take on the subject matter of millions that were passed to politicians by UKSB.

Another interesting question is whether there was an element of political influence by the PH government to merely punish the powerful politicians in Umno and not others.

I am not sure whether Thomas was in full knowledge of the UKSB’s largess to politicians. Was the code and nicknames as contained in the ledger available to Thomas when he was the AG?

Didn’t the MACC have the full details of the payment of donations to politicians other than Zahid. Zahid might be the main beneficiary of the largesse, but surely there were others.

How could Zahid’s name shot up in the scrutiny and not others.
Thomas interview in the recent talk show was something completely legitimate as he was the chief government prosecutor against Zahid.

Zahid’s lawyers have no business to say that Thomas might have committed subjudice by commenting on an on-going case in the court.

As far as the public is concern, the involvement of politicians in corruption ostensibly for receiving donations and their ultimate prosecution is more important than the matter of subjudice.

Thomas might not be the AG anymore, but the morality of public interest requires him to provide as much information as possible for the prosecution of not just Zahid but others such as Muhyiddin, heath minister Khairy Jamaludin, defence minister Hishammuddin Hussein, former foreign minister Anifah Aman, rural development minister Reezal Naina Merican and former chief minister of Sabah, Shafie Apdal.

Although these “holier than thou” individual have come out to deny their involvement, but certainly there is a prima facie case against them. They should be charged and prosecuted on the basis of available evidence. Ultimately, the court will determine whether they are corrupt or not.

The prosecution during the time of Thomas started with Zahid, but as more witnesses are coming forward, more names are being added to the list of those who might have corruptly accepted donations from the UKSB.

It might be small consolation to Zahid as he is not the only one in the game of corruption. However, it must be added that he received the bulk of the so-called donations for granting favours to UKSB for permission to operate the foreign visa system (VLN).

Malaysia is full of surprises on the matter of corruption. There is no end to the dastardly act of indulgence in corruption at the expense of public integrity and morality.

The more the prosecution digs, the more “dirt” will be uncovered.
In the UKSB case, it is not enough to prosecute and punish Zahid, others must be prosecuted.

Is the MACC willing to do this?

Or are they awed by the might of the “executive”?