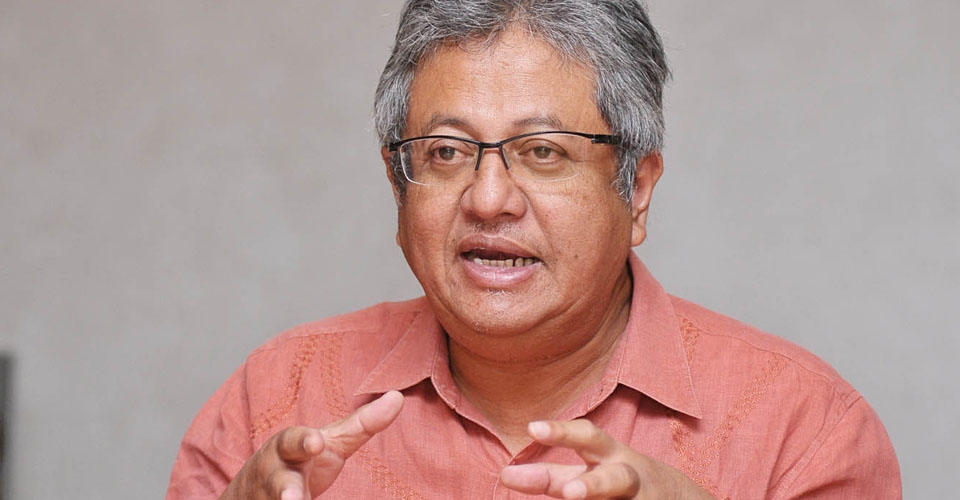 No necessity for Zaid to drag DAP

Former federal minister and recently appointed lawyer for the former prime minister Najib Razak, Zaid Ibrahim is an interesting personality. Few can match the way he has jumped from one political party to another.

He first joined Umno, left the party after he was expelled to join PKR before joining Parti Kesejahteraan Insan Tanah Air Insan (Kita) and then the DAP.

Frustrated with the DAP for not offering a seat for him to contest in the last general election he left the party, waited for while to rejoin Umno ostensibly to bring about changes within.

For person who had jumped so many political parties within a period of few years has hardly the legitimacy to question the DAP.
The former attorney general Tommy Thomas might have given his opinion as to what was wrong with politics in the country in public forum last Saturday.

Whether he lambasted the Malay leadership or leadership general remains to be established. Thomas is not a DAP leader as such the party is in no position to approve or not to approve what was said by him in a recent public forum.

There is no need to drag the DAP into it.

It is perfectly alright for Zaid to heap praises on Parti Sosialis Malaysia (PSM) president Michael Jayakumar for adopting a prudent and balanced approach to Malaysian politics.

Jayakumar might advocate the view that racism is not confined to a particular race but an ugly phenomenon that has no ethnic or religious boundaries.

Jayakumar maybe right but by downplaying the notion of institutional racism embedded in Umno’s hegemonic agenda he failed to address the how the New Economic Policy (NEP) was abused by the political and bureaucratic elite.

We have reached a stage where it is pointless to talk about the benefits of the NEP considering the sad fate of the Malays themselves.

Political adventurists like Zaid prefer the stand taken by appeasers and apologists of the racial and religious system engendered by the Umno.

Zaid might be outspoken on some matters from a liberal perspective. He himself is the beneficiary of the system engendered by Umno over the decades.

He gets hurt especially after joining Umno for Thomas to question the system that is the root cause of corruption and political malaise.

Zaid is free to engage or confront Thomas, that his is right.
But he should not drag the DAP in trying to bolster his own public image, if he any.

I wonder how Zaid is going to bring about changes within the dinosaur Umno.

I am afraid he might be changed in the process, if he is not already.