KUALA LUMPUR, Feb 7 – Proton Holdings Bhd today launched its new family sedan, the Preve in Brunei Darussalam.  With the unveiling, the midsized sedan is now officially open for booking in the Sultanate, adding to the current line-up of Proton models available to its customers in Brunei.

Brunei is the third international market for the Prevé, with fourteen Proton models having already entered the Sultanate preceding the Prevé.  United Motors Sdn Bhd is the sole distributor of Proton cars in Brunei. Proton Deputy Chief Executive Officer Datuk Lukman Ibrahim said Bruneians would be able to purchase a new Proton model that has raised and set the bar for a new generation of cars in many key aspects including safety and performance.

“With the introduction of Prevé in Brunei, Proton reiterates its commitment and determination to strengthen itself as a reputable, trusted and preferred car brand in this region,” he said in a statement today.

In recent months, Proton has been aggressive in introducing the Prevé to its overseas markets.  In October last year, it introduced the model to the Australian market during the Australia International Motorshow 2012.
Meanwhile and very recently in November, the Prevé was launched in Thailand at the 2012 Thailand International Motor Expo in Bangkok. 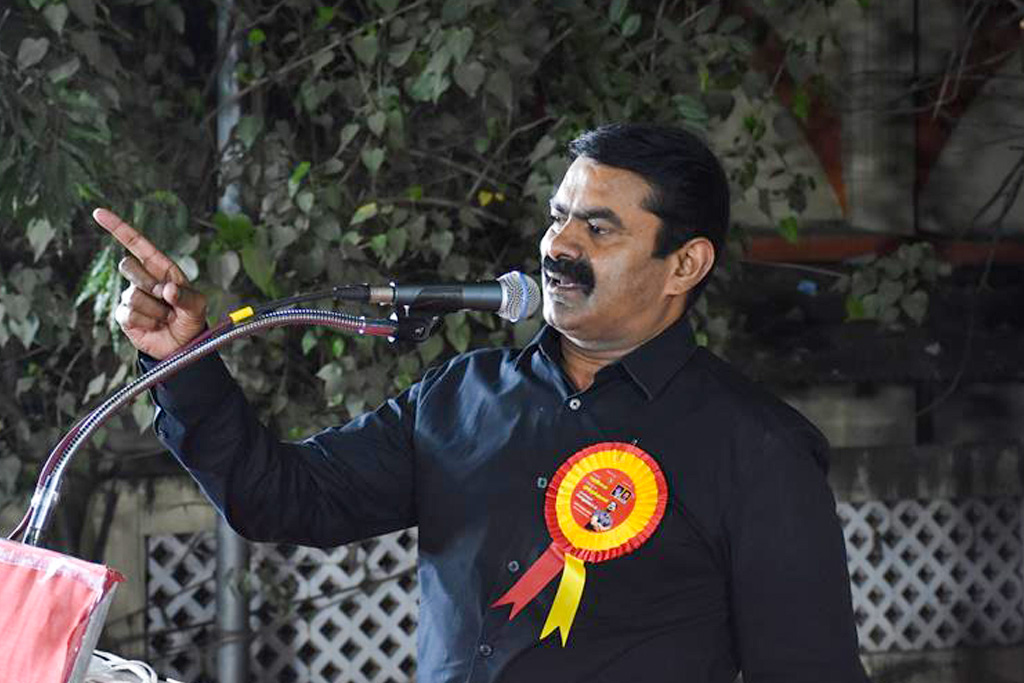 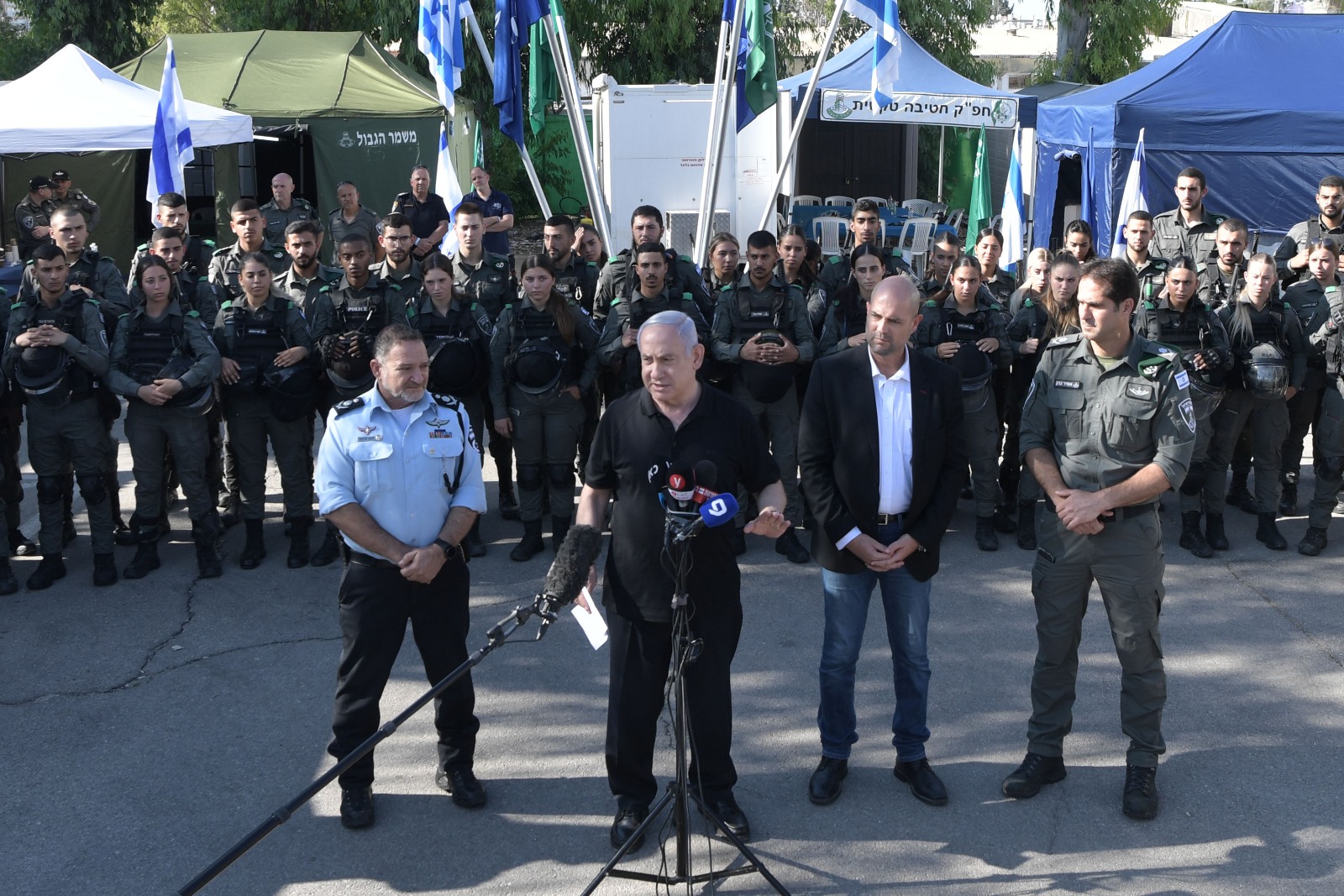