KUALA LUMPUR, Jan 10 — A Cessna aircraft has lost contact with the control tower of the Department of Civil Aviation (DCA) while flying in the Batu Caves area at about 5.15pm today.

Senior Assistant Superintendent of the Selangor Fire and Rescue Department’s Operations Centre, Kardi Mohsin said the department, which was only informed of the incident at about 11.15pm, had sent several personnel and officers to monitor the area concerned to track down the aircraft.

However, as at midnight, the department had yet to track down the aircraft in the area, he told Bernama, here tonight.

He said the department would begin efforts to search the aircraft tonmorrow morning. However, the DCA could not be contacted for further information.

Meanwhile, Gombak OCPD ACP Abdul Rahim Abdullah said he had been informed that there were three people in the aircraft.

He said that it was possible the aircraft was in the Batu Dam area, Hulu Yam.

“We, together with the DCA and the Fire and Rescue Department are monitoring the area,” he told Bernama.

He said search and rescue operation for the aircraft would begin tomorrow at 7am.

Picture shows a model of the CESSNA Aircraft. 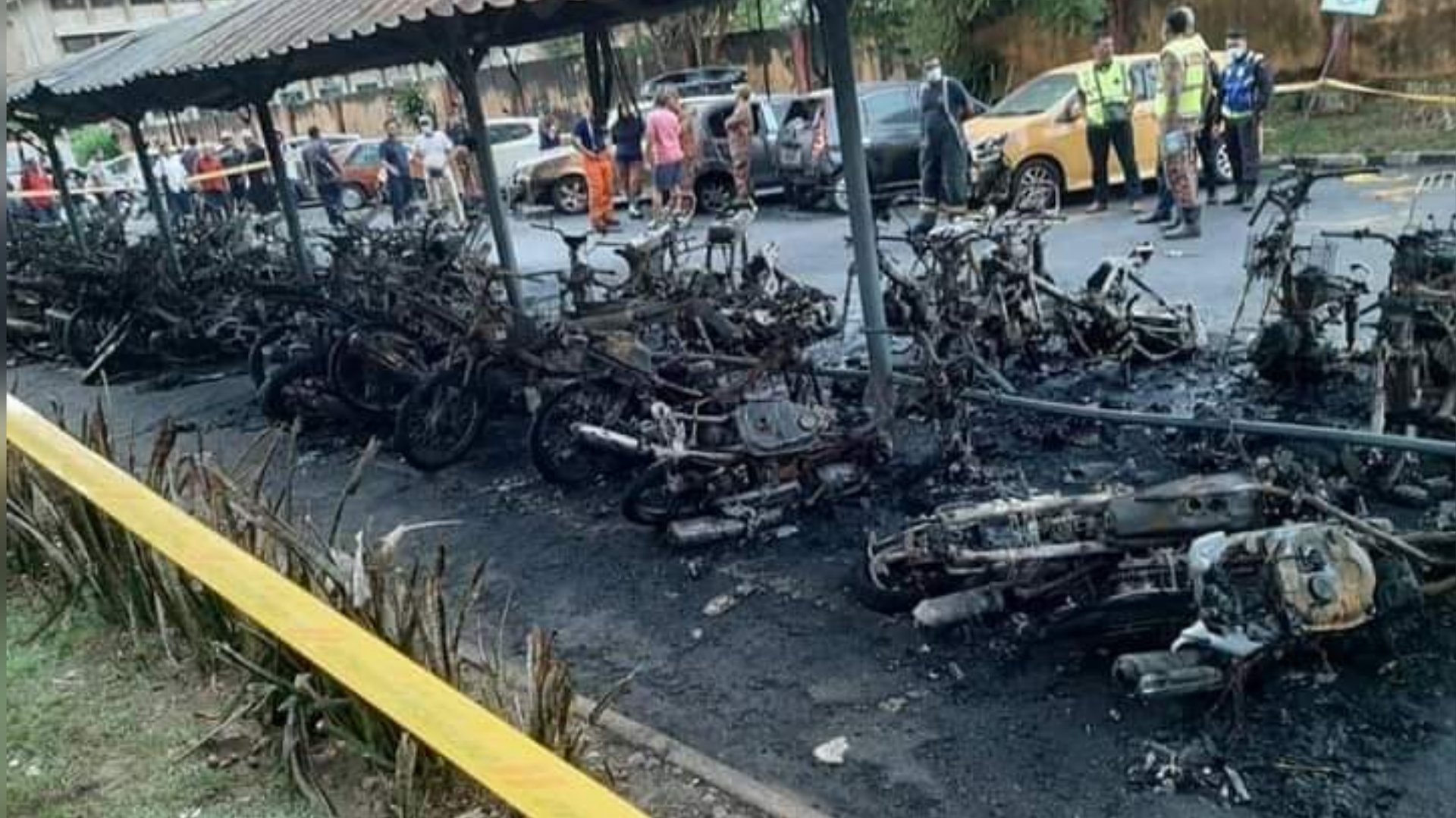 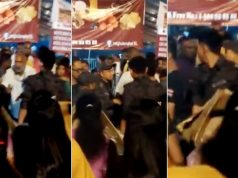