The 37-year-old Briton, known by the nickname Scary Spice when she was part of the chart-topping 1990s British girl band, will replace Sharon Osbourne who quit the series in a dispute with NBC over their decision to drop her son Jack from another reality show.

Mel B, whose full name is Melanie Brown, will join “shock jock” Howard Stern, who has agreed to return for his second season, and comedian Howie Mandel.

“This exciting addition of the dynamic Mel B to our lineup of judges promises that fans will see a strong, talented and opinionated woman match up against our equally outspoken judges Howard Stern and Howie Mandel,” NBC president of alternative programming Paul Telegdy said in a statement.

Mel B said she was thrilled to join the talent show, adding in a statement, “It’s so exciting to be bringing some Girl Power to the panel!”

The singer recently finished a two-season stint as a judge on singing contest “The X Factor,” which like “America’s Got Talent” was created by British entrepreneur Simon Cowell.

NBC said nationwide auditions for the new season of “America’s Got Talent” will start on March 4 in New Orleans.

The network is seeking to turn around a fall in audiences last year when the finale in September was watched by a record low of under 11 million viewers, according to ratings data.

The show remained the top-rated summer series among adults aged 18-49, the demographic most coveted by advertisers.

NBC attributed the overall 2012 audience decline partly to an earlier start that pitted “Got Talent” against end-of-season original programming in May and the start of new TV shows in September. 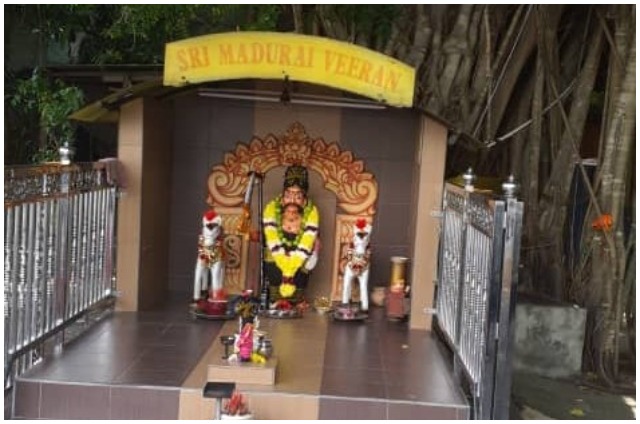 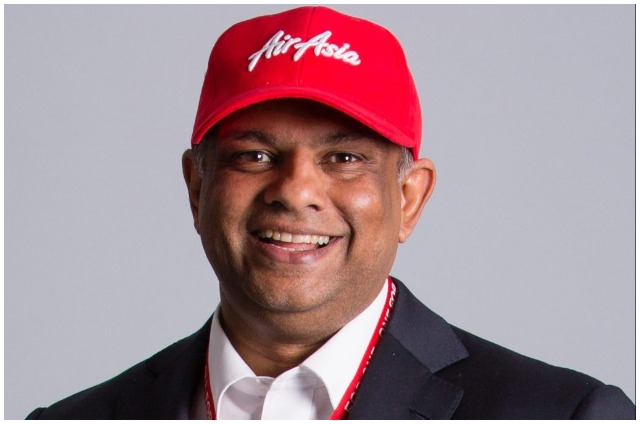