Kuala Lumpur, November 12 – MIC vice president Datuk M Saravanan on Tuesday lashed out at rumour mongers who claimed that there was a plot to topple party president Datuk Seri G.Palanivel.

Describing such claims as slanderous, Saravanan who is also the Deputy Minister of Youth and Sports said Palanivel was elected by 4,000 branch chairmen to lead the 68-year-old party.

“There is no reason for anyone in MIC to topple Datuk Seri G. Palanivel as he himself has promised to step down in early 2016. He had said that this is his last term.

“He has taken a gentleman approach, unlike past presidents who never announced their date of resignation,” he told Bernama here today.

In September last year, Palanivel pledged that he would honour an agreement that required him to step down as party president in early 2016.

The agreement was reached between him and his deputy Datuk Seri Dr Subramaniam, subsequent to their meeting with Prime Minister Datuk Seri Najib Tun Razak.

Saravanan who is also the NAAM chairman said he will meet representatives of FAMA on Friday, to discuss terms and conditions before signing the contract.

A total of 109 youths who participated in the NAAM pilot project where each were given an acre of land for cultivation, are expected to reap the benefits from chilli cultivation at end of this month or early December, said Saravanan.

Saravanan said NAAM would expand the types of crop to be cultivated after participants “get the hang” of agricultural farming through the project.

“In the initial stages we encourage them to market their products to FAMA as they are still inexperienced in the marketing aspects and it maybe risky for them to do it on their own,” he told Bernama on Hello Malaysia programme recording. 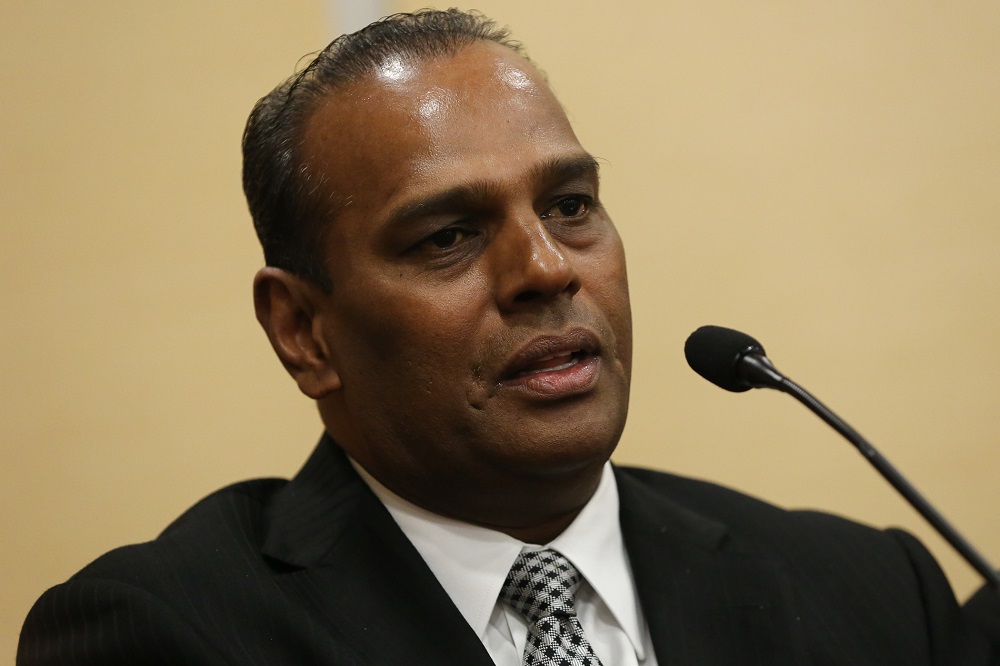 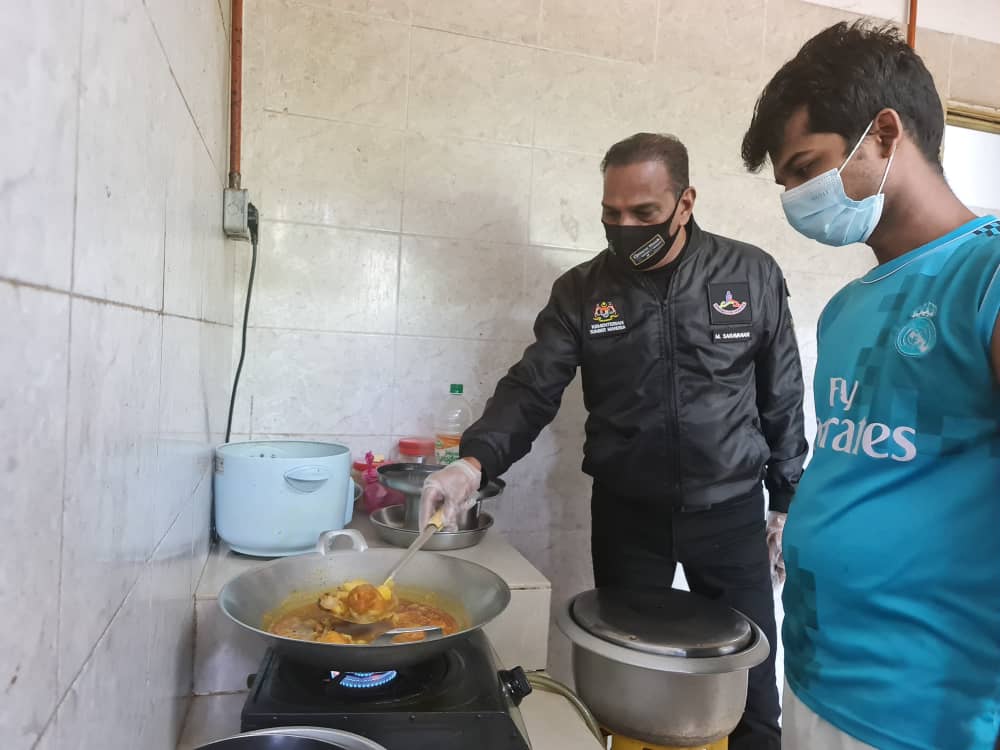 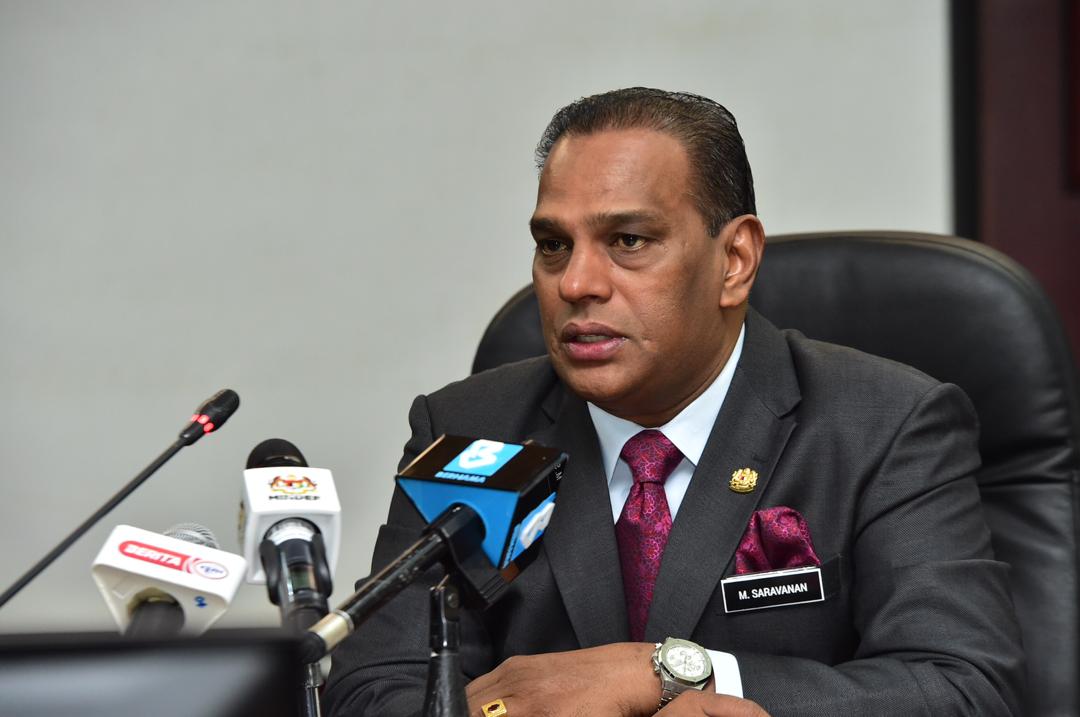