It is a proud moment for Tamil film industry as Kamal Hassan’s Vishwaroopam has made every film industry to turn towards the Kollywood with surprise. More importantly, the Universal Star has set a new record at the Box Office that has outshone the records of Salman Khan and Shahrukh Khan, the two Box Office Kings of India. Tamil film Vishwaroopam has written a new record at the Box Office as the film has earned Rs 200 crores. It has to be noted that a regional film reaching this mark is a huge achievement considering the limited market for Tamil films.

A trader said, “Bollywood movies crossing 200 crore is not a big deal any more, as it has got a worldwide market.” “Every film of a Bollywood A-list star in the recent years has joined 200-Cr Club. Dabangg, Ra.One, etc., have crossed the mark and almost every good film has done 100 crore in the B-Town. But when it comes to Tamil films, achieving 100 crores itself is a tough task and this movie of Kamal Hassan has done 200 crore, which is the biggest moment of Kollywood.

In fact, this feat of a regional film is bigger than the records of Bollywood superstar,” he added. The news of Vishwaroopam doing Rs 200 crores has been revealed by Pooja Kumar, the female lead of the movie. Recently, the actress broke the news at a concert in New Jersey. 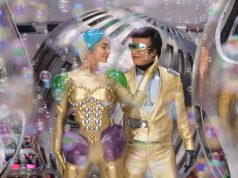 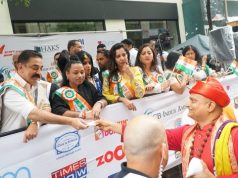