March 5, 2013 – In Bollywood movies of yesteryears, sudden illness or death of a key character due to heart attack would often be the most dramatic turning point. It would mostly be an apparently healthy father who would suffer a heart attack. Such depiction only reinforced popular notion that heart disease is a man’s ailment. But in reality, women, particularly Indian women, are not protected against heart disease.

It is true that women have natural protection till menopause because of the hormone estrogen in their body. But the natural ageing process and loss of the hormone puts women at higher risk of developing cardiovascular disease.

The protection also vanishes due to an unhealthy lifestyle, lack of physical activity and other risk factors like smoking. Even those in their 20s and 30s are falling prey to it. “Two decades back it was negligible, with only post menopausal women suffering from cardiac ailments but now the rise in young women with heart problems is sharp,” says Dr Hemlata Tewari, senior consultant, cardiology, Rockland Hospital.

Lifestyle reasons are to blame. “Exposure to risk factors like smoking, drinking and work stress can trigger this disease” she says. Stress is also a risk factor. “Indian women are doubly employed at the work and home front,” says Dr J P Sawhney, chairperson of cardiology at Sir Ganga Ram Hospital. A study done by Women’s Health Initiative confirms that Indian women get heart problems 8-10 years earlier than their counterparts in other countries.Vulnerable groups
With obesity epidemic and increase in type II diabetes, there has been a rise in heart related deaths in women between the ages of 35-55. The risk of dying after a heart attack is higher in women than it is in men, points out Dr Sawhney. One problem with young women is that their symptoms are often ignored. “That is why it is important for women to know their risk factors for heart disease and work on improving them with lifestyle changes and medication,” he adds.

Another problem is that the symptoms of heart attack in women could be rather unusual, leading to late diagnosis and treatment. Once down with heart attacks, the treatment is same for women as men. The most common procedures are balloon angioplasty and stent placements.

Risk factors
When it comes to risk factors like unhealthy diet, lack of physical activity and tobacco consumption, the impact is the same on both men and women.

However, alcohol, moderate amounts of which are considered beneficial for men, may not have the same effect in women. Women are affected by alcohol more rapidly because they tend to have a higher proportion of body fat than men.

Women also have less of the stomach enzyme that metabolises alcohol before it enters the bloodstream. Therefore, when a woman consumes one drink, it will have almost the same effect as two drinks do for a man, thereby affecting the heart doubly as well, explains Dr Sawhney.

Doctors advice that women must understand these differences and act accordingly for their own good health. The overall protection lies of course in a healthy lifestyle. 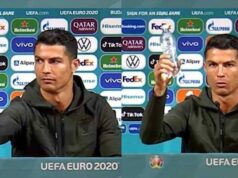 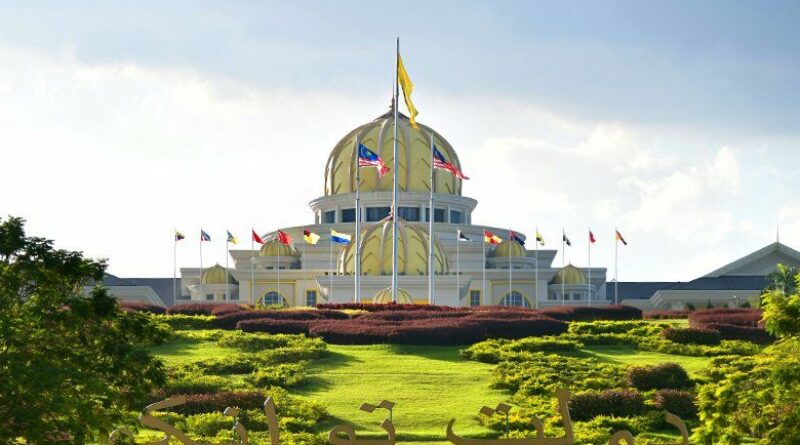