The focal point of the celebration was the historic Dataran Merdeka in the heart of the city, where Deputy Prime Minister Tan Tri Muhyiddin Yassin joined an estimated 130,000 people in the countdown to 2013.

As the clock on the nearby Sultan Abdul Samad building chimed 12 times at the stroke of midnight, revellers at Merdeka square erupted in joyous celebration as colourful fireworks erupted above the square.

Similar scenes were repeated at other locations in the capital like the Kuala Lumpur City Centre dominated by the Petronas Twin Towers, Bukit Bintang commercial district, as well as Putrajaya, the country’s federal administrative capital.

The New Year celebration at the Dataran Merdeka organised by the Ministry of Information Communication and Culture saw Malaysians of various races converging
to the area since 6pm. 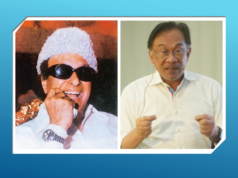 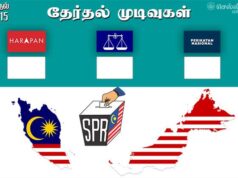 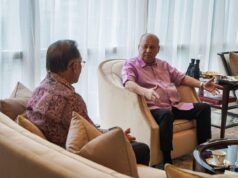