Najib said the assurance was personally given by Hishammuddin, who is also his first cousin, at a meeting several days ago. 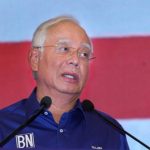 “I had met and spoke with him (Hishammuddin) several days ago and he had given his assurance that he would remain with UMNO. The question regarding his holidaying photographs with Azmin (Datuk Seri Mohamed Azmin Ali) gives various interpretations and I had asked him about it frankly,” he said at an informal gathering with UMNO members, here today.

At the informal gathering, an UMNO member had asked the former prime minister whether Hishammuddin was still “interested” in the party taking into account the actions of the former UMNO vice-president which had resulted in various rumours that had disturbed the party. 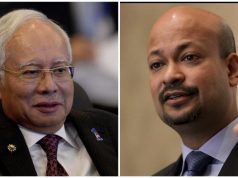 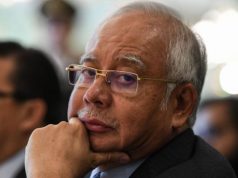