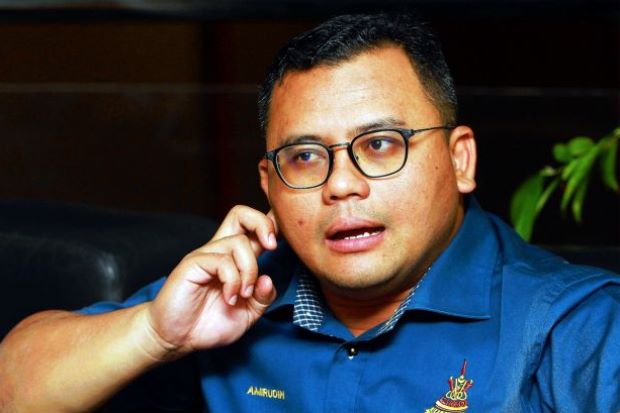 KUALA SELANGOR: The Selangor government suspects sabotage in the diesel pollution of Sungai Selangor that forced the shutdown of four water treatment plants yesterday, leaving more than one million people in Selangor and Kuala Lumpur without piped water.

Menteri Besar Amirudin Shari said a police report has been made and an investigation is ongoing.

He said sabotage was suspected because the pollution occurred at a location where sand mining by a licensed contractor ceased two months ago.

A preliminary investigation revealed that a pontoon-supported oil tank at the location had been opened, allowing the fuel to flow into the river and resulted in odour pollution of the raw water, he told a press conference here.

“The tank could not have opened due to the wind or rain. People have pulled open the cover to drain the oil. I do not rule out sabotage, negligence or irresponsible action by certain people,” he said.

Amirudin said piped water supply to consumers is expected to resume at 6 am tomorrow after the reservoirs fill up.

Pengurusan Air Selangor Sdn Bhd (Air Selangor) announced that it had to shut down the Phase 1, 2 and 3 Sungai Selangor Water Treatment Plants (WTPs) and the Rantau Panjang WTP in stages from 6 pm to 8.15 pm yesterday but reopened the WTPs at 3.30 am today.

The menteri besar also ordered sand-mining company Kumpulan Semesta Sdn Bhd to remove the pontoon which is no longer in operation to avert a similar incident.

He said the company had been mining sand there since 2013 up to two months ago.

Amirudin asked the people to refrain from putting the entire blame for the incident on Air Selangor.

“Air Selangor processes and distributes the water while the monitoring of the river water is undertaken by Lembaga Urus Air Selangor (LUAS) and the Department of Irrigation and Drainage (DID).

“Water that enters the intake point is subjected to a detection system. If there is no detection at the early stage, polluted water will have flowed to houses and we will be forced to clean our plants,” he said.

The latest pollution is the second in a matter of days. An odour pollution in the raw water of Sungai Selangor had forced the WTPs to be shut down. Water supply had resumed to almost normal when the second incident happened.

Semenyih plant to remain shut down until odour fully eliminated 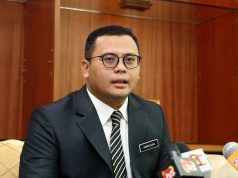