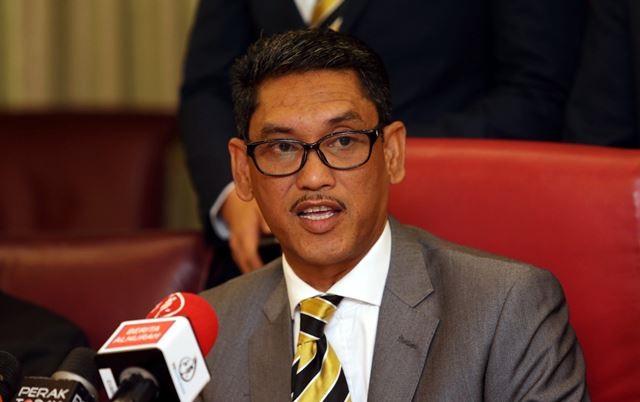 WASHINGTON DC — The Perak government is taking some pointers from discussions with United States officials here on how best to ensure the state’s border security.

“This is the reason why we need to engage with our American friends with a view to assisting the state government or security forces in tackling such problems,” he said.

Ahmad Faizal is on a working visit to the US capital together with Home Minister Tan Sri Muhyiddin Yassin. The second leg of the visit will take them to New York.

Ahmad Faizal said the proposed visit to the New York police department would be an opportunity for him to get a closer look at how the renowned police force carried out its duties in maintaining security in areas under its jurisdiction.

“I am representing the state government and security forces to acquire new inputs on how we could bring development in terms of security in Ipoh and throughout Perak” the menteri besar also said Perak was also keen to learn more about sustainable mining.

The state government has been in close contact with the Bureau of Energy Resources in its bid to promote sustainable mining, he said, referring to the agency under the US State Department.

“We are aware, Perak is rich with various mineral resources and it is very important for the state government to obtain more in-depth information on the latest technology to carry out sustainable mining,” he said.

Ahmad Faizal also noted the importance of addressing misconceptions among western nations on the issue of deforestation.

“This is a matter which required further clarifications to developed countries such the United States on how we protect the environment,” he said and added as an example at least 48 per cent of Perak is still covered with forest. 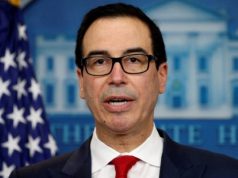