PETALING JAYA: Kapar Member of Parliament S Manickavasagam has been issued a show-cause letter by PKR for uttering derogatory words against another party leader.

PKR sources confirmed that the show-cause letter was issued to Manickavasagam by the party’s disciplinary committee a few days ago.

“I do not know the contents of the letter as this is handled by the top leadership. It involves an MP but I can confirm a show-cause letter has been issued to Manickavasagam,” said a source.

PKR disciplinary committee chairman Dr Tan Kee Kwong, when contacted, refused to comment. “Why you want to write about this?” he told FMT.

Despite numerous attempts, Manikavasagam could not be reached for comment as his handphhone has been switched off since yesterday.

In a press statement, the Youth wing chief T Mohan claimed that the actions of the Sepang Municipal Council officers, who demolished a Hindu shrine at a house against the orders of the state government, were more hurting than the words uttered by Manickavasagam against the two state leaders.

“The state government is practising double standard as it had failed to initiate action against the officers who barged into the house to demolish the Hindu altar. Rightfully, the officers should be suspended while an investigation is pending against them,” he said.

Mohan said the failure to act against the officers made it look like the state government was giving its green light for local authority officials to take the law into their own hands.

“We [MIC Youth] want the people to judge for themselves the actions of the state government in discriminating against Indians and decide who committed an offence,” he added.

On Nov 20, 30 enforcement officers from the Sepang Municipal Council trespassed into the home of one S Gobi Kumar and demolished the Hindu shrine located within the compound of the residence.

A week later, Jayakumar defended the council’s action, prompting the MIC Youth to demand a public apology from him.

However, Jayakumar later claimed that the action was done unilaterally by certain Sepang Municipal Council officers and that he suspected sabotage.

Following the incident, two separate video clips had emerged showing Manikavasagam urging Khalid to resign over the demolition of the shrine.

In one clip, Manikavasagam had also called Jayakumar a “bastard” and blamed the latter for the demolition of temples in Selangor over the past four years.

It is believed that the two clips were taken during the stateless Indian protest organised by PKR at Putrajaya.

“Manikavasagam had every right to criticise the state government and the state executive council as they had allowed the demolishing of the alter when they had actually promised that no places of worship would be torn down after taking power in 2008,” said Mohan.

“Unfortunately, it was a case of ‘kacang lupakan kulit’ as the Pakatan government had given more priority to the Malays and Chinese and had appointed a non-Hindu to represent the majority Hindu population in Selangor.”

Mohan said that it is a known fact Xavier had failed to look after the interests of the Indian community in the state and had supported the actions of the council officers in demolishing the Hindu altar.

“We should realise that Manikavasagam is answerable to his electorate who had placed his trust that he would do everything possible to look after the interests of the people unlike PKR de facto leader Anwar Ibrahim who is good at making promises but not fulfilling them.

“Manickavasagam’s concern about the demolition of the shrine was merely expressing the frustrations of the Indian community against the Selangor government which had failed to protect the community’s interests. They have been subjected to unnecessary hassles by the various state agencies to victimise them,” said Mohan. 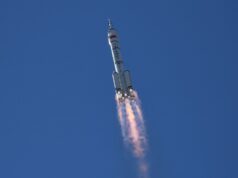 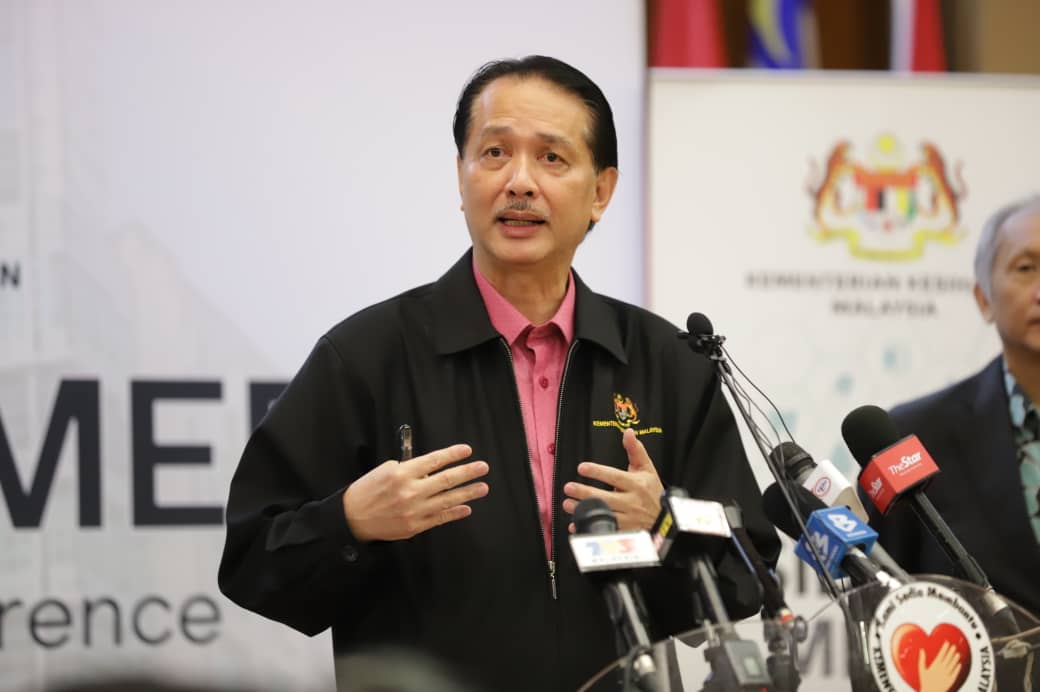 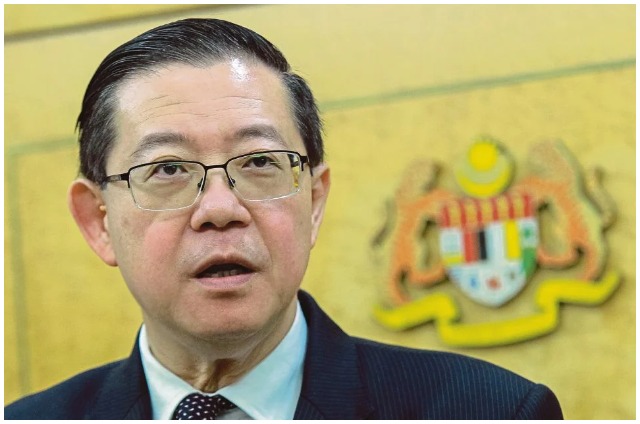