KUALA LUMPUR, March 20 – Telekom Malaysia Bhd (TM) says the subscriber base for its high-speed broadband (HSBB) service UniFi has surpassed the 517,000 mark, with a take-up rate of over 37 per cent.  Chairman Datuk Seri Dr Halim Shafie said TM has fulfilled the mandate given under the Public-Private Partnership, signed with the government, of deploying HSBB on schedule and under budget.

“We have covered 1.377 million premises, surpassing the target of 1.34 million premises by end-2012,” he said at Prime Minister Datuk Seri Najib Tun Razak’s working visit to TM and engagement session with staff at its headquarters Menara TM here today.

The project’s wide scope and vision have garnered it international recognition and made Malaysia’s HSBB subscriber base one of the highest in Southeast Asia and Asia Pacific, he said. At the function, TM presented cash contributions of RM100,000 each to the National Heroes Welfare Trust Fund and the Royal Malaysia Police Welfare Fund as a gesture of support for the families of the soldiers and policemen killed in the offensive against armed Sulu intruders in Sabah. 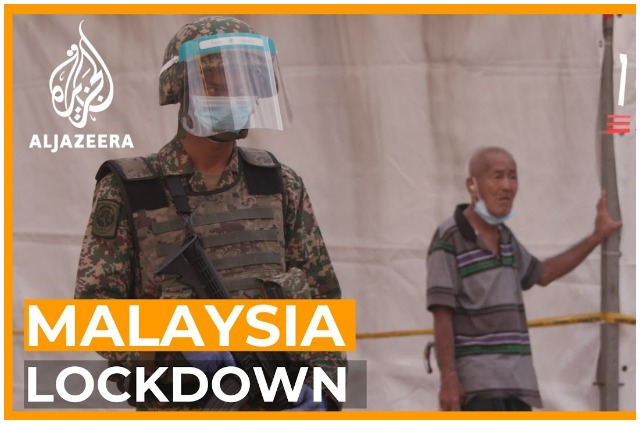