Manila/Hanoi (dpa) – Six crew members of a Vietnamese-flagged cargo vessel were abducted on Friday by unidentified gunmen in the southern Philippines, a regional military spokesman said.

One crew member of the MV Royal 16 was also injured in the attack by 10 gunmen as the ship sailed near the province of Basilan, 900 kilometres south of Manila, said Major Filemon Tan.

The suspects were on a speedboat when they intercepted the Royal 16 and sped off after taking the ship’s captain and five other crew members captive, Tan said.

A passing Philippine vessel helped the wounded crew member and reported the incident, he added.

“Sea and naval assets have already been deployed to search [for] and rescue the kidnap victims,” Tan said.

Major General Nguyen Quang Dam, the commandant of the Vietnam Coast Guard,  confirmed the kidnapping and said the vessel was transporting cement.

“They allowed the chief mechanic off to drive the ship but kept six,” he said. “We are not sure how many sailors were on board. It is likely that pirates kidnapped them to ask for ransom.”

The kidnapping was the latest in a string of abductions in southern Philippine waters bordering Malaysia and Indonesia.

On November 5, members of the Abu Sayyaf terrorist group abducted a 70-year-old German man and killed his 59-year-old wife while they were sailing on a private yacht between Malaysia and the southern Philippines.

Philippine President Rodrigo Duterte and Malaysian Prime Minister Najib Razak have discussed the increasing number of kidnappings and piracy attacks at the orders of their countries and Indonesia.

According to Malaysia’s Star Online, Duterte on Thursday gave Malaysia the green light to enter Philippine waters to pursue militants and kidnappers encroaching on the eastern coast of the state of Sabah. 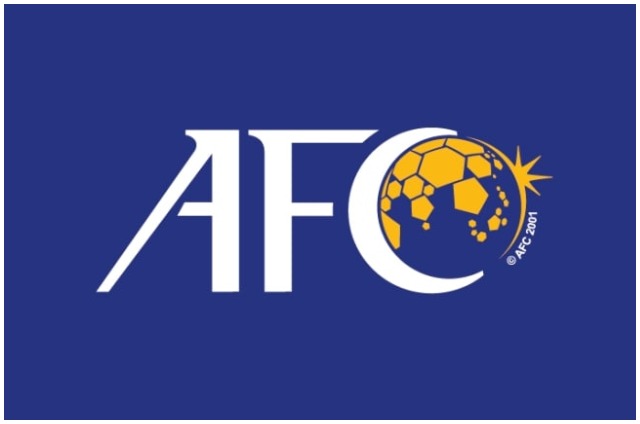