Xinhua News Agency reported that the epicenter, with a depth of 242.18 km, was initially determined to be at 29.3349 degrees north latitude and 128.1371 degrees east longitude.

The institute said the quake, which struck at 4:42 a.m. local time, hit at a depth of five km, nine km southeast of Carrascal town. There was no reported casualties or damage, Xinhua News Agency reported.

The institute said the tremor, which was tectonic in origin, was also felt in the cities of Butuan, Tandag and Cagayan de Oro, and Misamis Oriental in the southern Philippines.

It was also felt in Cebu City in the central Philippines, the institute said.

The institute said aftershocks are expected. 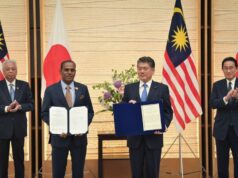 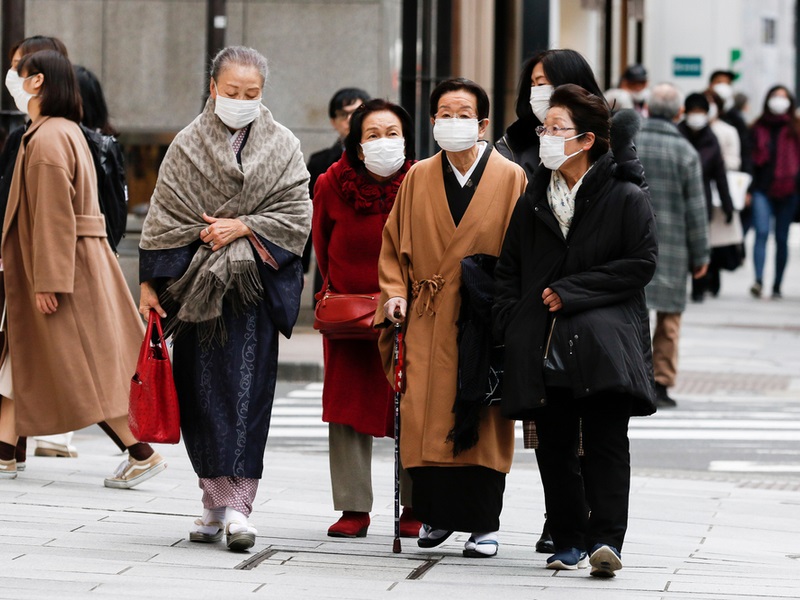 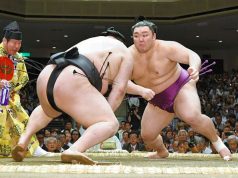