Chennai – SP Balasubramaniam, the versatile singer of Tamil and Telugu cinema, has sung many memorable songs composed by acclaimed music director Ilayarajah. They are also known to be close friends and their friendship dates back to late sixties when both were struggling in their respective fields. Bala always heaped praises on Ilayarajah for his mastery skills in composing songs but today he was singing a different tone, declaring that he would not sing again Ilayarajah’s songs.

The feud between the two was caused by a legal notice issued by the attorney representing Ilayarajah claiming, SP Bala did not get permission from Ilayarajah for singing the songs composed by the maestro.

SP Bala is currently in USA staging musical shows celebrating completion of his 50 years in cinema. “Had great shows in Seattle and LA last weekend. Grateful for the love you all showered upon us and the professional way the organizers conducted the shows” Bala posted in his facebook page yesterday.

In his posting Bala also stated about the legal notice sent to him by Ilayarajah’s attorney, which was immediately picked-up by the Tamil Nadu media.

“An Attorney representing Shri Ilaya Raja, sent legal notices to me, Smt.Chithra, Charan, organisers of the concerts in different cities and the managements of all the venues, which says that we are not supposed to perform compositions of Shri.Iliayaraja without his permission, if so, it is breaking the copyright law and have to pay huge financial penalties and face legal action. Let me say, I am ignorant of these legalities. My Son designed this world tour and we kick started this SPB50 concert tour in August in Toranto, then we performed in Russia, Srilanka, Malaysia, Singapore, Dubai and did lots of shows in India too. I did not get any feelers from Shri Raja’s office at that time. I don’t know why now when we started our US tour. As I said earlier, I am ignorant of the law. If it is a law, so be it and I (will) obey it” Bala commented on his posting.

“In these circumstances, our troupe cannot perform “Isainyani’s compositions from to day. But the show should happen. By God’s grace I have sung lots of other composer’s songs too which we will present. Hope you all will bless our concerts as usual. I am always grateful for your love and affection. I only request you all not to have any harsh opinions and discussions regarding this. If this is the design of God, I obey it with reverence” Bala further stated in his facebook posting.

Meanwhile, Tamil television media reported today evening that Pradeep Kumar, the attorney representing Ilayarajah clarified about the legal notice claiming it is a normal procedure as many are making money by singing Ilayarajah’s songs without getting his permission. 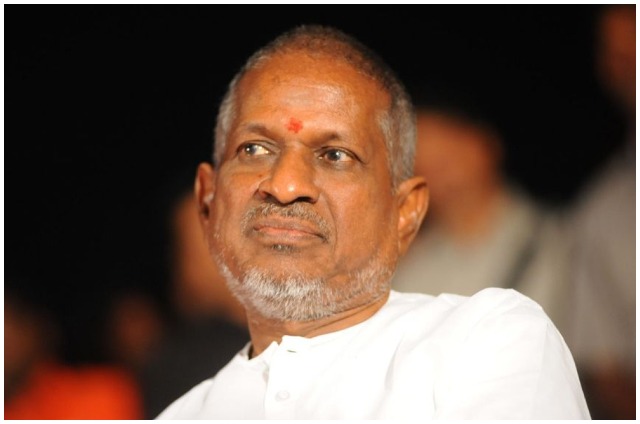 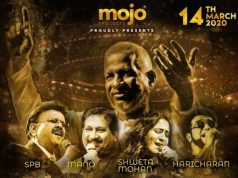