KUALA LUMPUR – Sixty top green city experts and practitioners from over 12 countries in Asia Pacific, Middle East and Europe will share their insights and experiences on green technologies at the Selangor Smart City & Future Commerce Convention 2017, from Sept 7 to 9.

Selangor Information Technology & E-Commerce Council (SITEC), in a statement, said the convention to be held at Setia City Convention Centre, Shah Alam would explore on how smart digital and green technologies as well as future commerce are revolutionising and transforming cities around the globe.

Global Tech Giants such as Google, Nvidia, Alibaba and Tencent will also be at the Future Commerce Forum, which focuses on the future of payments gateway and the impact of the Digital Free Trade Zone on the digital economy, including online marketplaces, logistics and financial technology.

The convention will also be hosting one of the largest Smart City Hackathons in Malaysia, in which 200 participants will form 50 teams and provide solutions and services to tackle main city problems such as traffic woes and waste management.

Advised by the former deputy mayor of Barcelona, Antoni Vives, the convention is co-organised by Invest Selangor Berhad and Mediaurban of Barcelona, and co-managed by Menteri Besar Incorporated (Selangor) and SITEC. 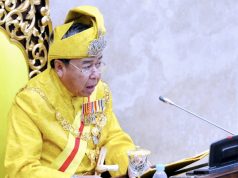 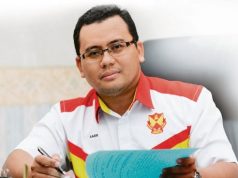