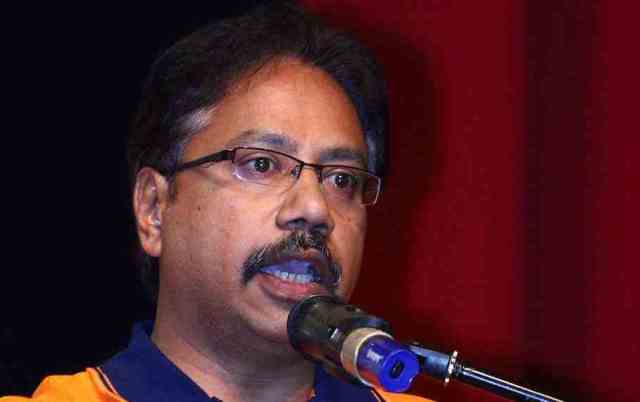 Kuala Lumpur – In an immediate response to Prime Minister Dato Seri Najib Tun Razak’s claim that he is hailed as the “father of development for Indian Community”, Hindraf leader P.Waytha Moorthy said it is such a laughable matter.

“He is probably the father of kleptocracy and development of the mini napoleons within the MIC leadership faction to continue to plunder the community further” Waytha Moorthy delivered a sharp criticism in a statement posted on Hindraf’s facebook page. 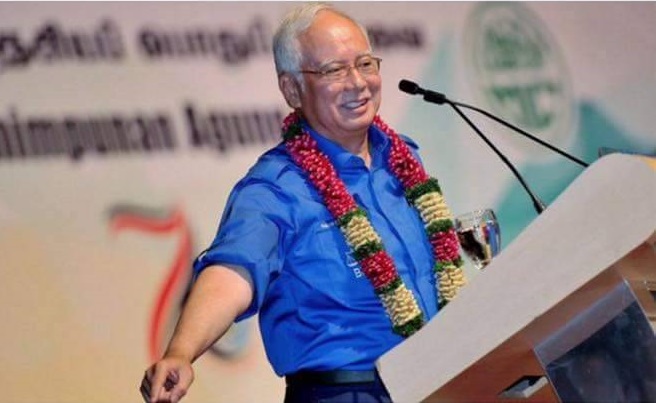 Najib’s claim was echoed in the MIC General Assembly which he declared open yesterday (24th September 2017).

“After the 2008 General Elections, Dato Seri Najib as Deputy Prime Minister chaired the newly established Cabinet Committee on Indian Concerns. When he became the Prime Minister he formed Special Implementation Taskforce (SITF) in 2010. The Prime Minister is well known for planning and creating new units but however there is always no implementation or it is handed down to the same old guards” Waytha noted.

“Further, all these units are ad hoc in nature and have no formal standing or binding with the planning department of the government even though they are under the Prime Minister’s Department. It was obvious all the units, committees and task force was ineffective, and he had out of no choice with the impending GE13 in the corner signed an MOU with HINDRAF to step in with their blueprint with a comprehensive and permanent solution in crucial areas that was reparation in nature in order to remedy past race-based grievances; and second, reform-oriented in order to recognize particular socio-economic or class-based needs among the Indian underclass” Waytha said.

Waytha also claimed that the Indian public, having faith with the representation of HINDRAF swung back at least 25% Indian votes within the semi rural and rural areas contributing to at least 15 parliamentary seats for the BN in GE13.

“After only eight (8) months, HINDRAF realised that the BN government under Najib was back to the same old antic and left the government for their failed promises and pledges to the Indian community. For political expediency, the Najib government has again in cahoots with long time allies MIC had revived practically a micro duplicate HINDRAF blueprint under the guise of Malaysian Indian blueprint in April 2017 to again hoodwink the Indian community. After almost 10 years since Najib started, we are back to square one without any permanent long term solution for the Indian community to be in par with the national development” Waytha Moorthy said in his press statement.

“It is the same modus operandi where then purported actions in addressing socio-economic issues in the Indian community can be categorised as “piece-meal solutions and does not come out with tangible macro policy level proposals unlike the HINDRAF blueprint to halt the socio-economic crisis of the community” Waytha further noted in his press statement.

“Dear Prime Minister, you are definitely the father of betrayal for the Indian community in not honouring the HINDRAF’s MOU with the government” Waytha concluded.