“And we will be prepared. We have to be prepared to deal with any eventuality there,” Hagel said at a press conference on Thursday.

“North Korea has ratcheted up danger through its very provocative actions and belligerent tone,” he added. The US is stepping up military pressure on North Korea by flying nuclear-capable B-2 and B-52 bombers in the ongoing joint military exercises with South Korea.

“We have to take seriously every provocative, bellicose word and action this new, young leader (Kim Jong Un) has taken so far,” the US defense chief said in giving South Korea and other allies in the region assurances to protect their interests. Gen. Martin Dempsey, chairman of the US Joint Chiefs of Staff, told the same news conference there have been moves in some of the North Korean artillery units near the demilitarised zone on the peninsula but that those moves seemed consistent with historic patterns and training exercises.

“The joint drills are being held mostly to assure US allies that they can count on us to be prepared and to help them deter conflict,” Dempsey said. 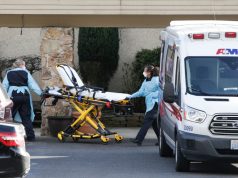 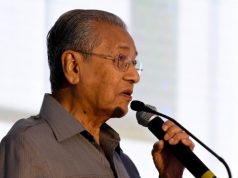