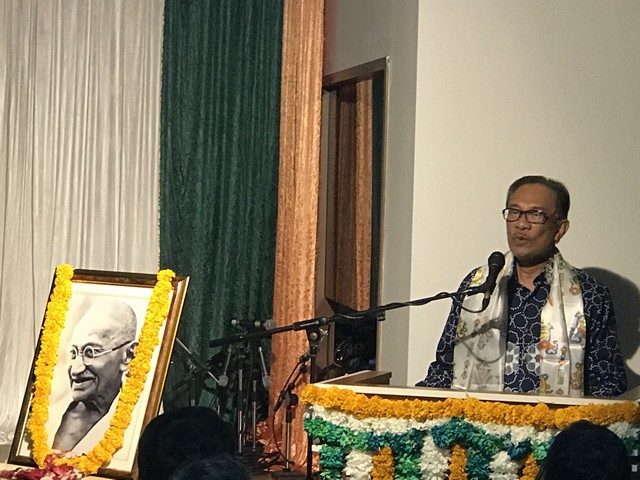 Admitting proudly that he is a student of Gandhi, Anwar eloquently elaborated some of the virtues propagated by Gandhi. Anwar singled out the virtue of “forgiveness” and explained how Gandhi’s explanations on “forgiveness” impressed him and that he too had forgiven people who inflicted hardship and suffering on him because he wanted to put interests of the nation above that of his personal sufferings.

Anwar’s speech on Mahathma Gandhi can be accessed at the following link: 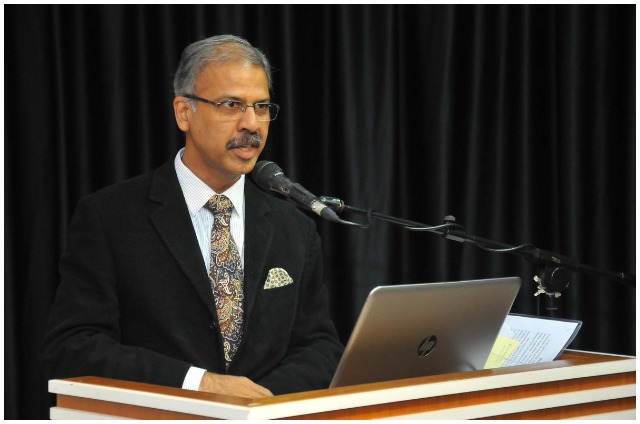 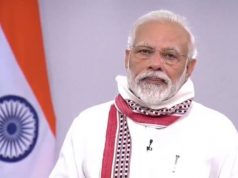