KUALA LUMPUR — Publishing company, The Edge Communications Sdn Bhd, today succeeded in getting a compensation totaling more than RM11.2 million concerning the suspension of two of its publications by the Home Ministry (KDN) for more than three months in 2015 with regard to the report on the issue of Malaysia Development Berhad (1MDB).

This followed the decision of the Deputy Registrar of the High Court Norazlin Othman who directed the KDN Secretary-General and the Home Minister as the respondents to pay damages totaling RM11,260,350 to The Edge Weekly and The Edge Financial Daily as the claimants whose publications were suspended for three months since July 27, 2015.

Norazlin made the decision during the evaluation of the damages for the case in his chambers which was attended by counsel Amanda Loh representing the publication company and Federal Counsel Shaiful Nizam Shahrin who represented the respondent.

The court also ordered both the two respondents to pay interest of four per cent beginning July 27, 2015 until the full completion of the case.

The KDN suspended the publication permit of The Edge Weekly and The Edge Financial Daily for three months from July 27, 2015 following their reports on the 1MDB issue.

However, the order was revoked by the High Court on Sept 21, 2015 which allowed the application of The Edge to apply for a judicial review to challenge the order.

The High Court also ordered for the evaluation of the damages suffered by The Edge to be made.

On Aug 30, 2016, the Court of Appeal dismissed the appeal by the KDN on the decision of the High Court for evaluation of the damages.

The Edge filed the application for the judicial review on July 27, to get an order for the court to reject the decision of the Home Minister in suspending the permit of the two publications. 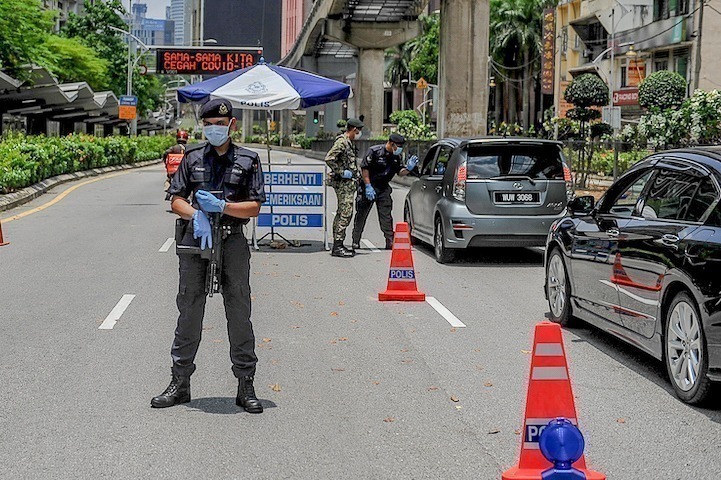