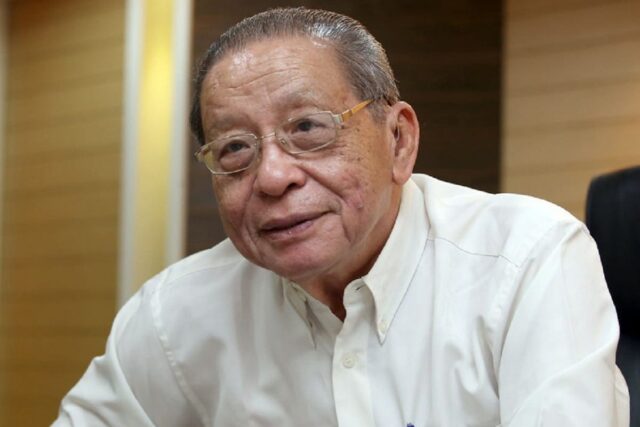 The Minister in the Prime Minister’s Department (Parliament and Law) Wan Junaidi Tuanku Jaafar has said that Malaysia will support the United Nations Convention against Corruption (UNCAC) and has undertaken several efforts that prove its seriousness in the matter.

To walk the talk, I call on Wan Junaidi to introduce a motion in the Dewan Rakyat on Monday to adopt the Public Accounts Committee (PAC) report confirming suspicion that Bank Negara funds were used for 1MDB bailout.

In its report tabled in the Dewan Rakyat, the PAC has confirmed suspicions that a plot of land Bank Negara Malaysia purchased from the federal government for RM2.07 billion in 2017 was intended to pay off 1MDB’s debts.

The PAC said Bank Negara paid RM2.07 billion for the land, which the Valuation and Property Services Department had valued at RM1.422 billion.

“Proceeds from the sale were used for payment under the 1MDB rationalisation plan on Dec 31, 2017,” PAC chairperson Wong Kah Woh said.

The PAC in its findings said Bank Negara had never planned to purchase the land before the Finance Ministry made the offer.

The panel added that the purchase of the land was also not part of Bank Negara’s strategic plan from 2015 to 2017 even though Bank Negara later claimed it wanted to develop an education services hub.

The 22.5-hectare land, referred to as Lot 41, is adjacent to the Sasana Kijang complex belonging to Bank Negara.

“The transaction was completed in a short time of four months. All these raised suspicion that Bank Negara was facing pressure from the government to make the decision.”

It added that Bank Negara paid RM2.07 billion for the land even though its usage status was still listed as “None”.

The PAC, in its recommendation, stressed that Bank Negara should be able to act independently without being influenced.

It added that the central bank should expedite the change of the land status and its division to ensure optimum use.

Will Wan Junaidi walk the talk?