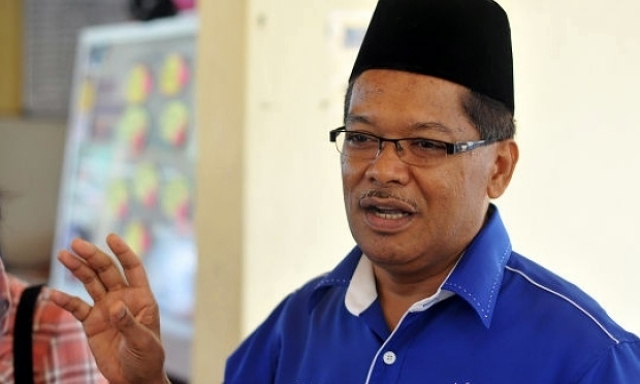 GEORGE TOWN: The Election Court today struck out an election petition filed by Deputy Foreign Minister Datuk Marzuki Yahya to challenge the results of the contest for the Tasek Gelugor  parliamentary seat in the 14th General Election.

Judge Datuk Hashim Hamzah made the decision in chambers following requests by both parties for the petition to be struck out when the matter came up for case management.

Muhammad Rafique and Tan, in a joint statement issued to the media after the proceeding, said that following the latest development, both parties felt that it would be better and more meaningful for the petition to be struck out.

“It also took into account several situations that have happened and since both parties, technically, believed that it is more beneficial to strike out the petition on grounds that we do not want to waste the court’s time,” it said.

Following the court’s decision in striking out the petition, Shabudin, who has quit UMNO and now  a Parti Pribumi Bersatu Malaysia (Bersatu) member, retained his Tasek Gelugor parliamentary seat.

According to Muhammad Rafique, Marzuki was ordered to pay cost of RM5,000 to the Election Commission, which was named the third respondent on the petition.

Marzuki, who is Penang Bersatu chairman, filed the petition last June seeking a by-election to be held for the Tasek Gelugor seat.

He named Shabudin as the first respondent, the returning officer in the contest for the Tasek Gelugor seat, and the EC as the third respondent.

He also sought a recount of votes in accordance with the Elections (Conduct of Elections) Regulations 1981, whereby a candidate is entitled to request a recount when results show a difference of less than four per cent between candidates.

In the May 9 general election, Shabudin, who contested as a Barisan Nasional (BN) candidate, won the seat by 81 votes.

However, on  Nov 28, the Federal Court in a 4-1 majority decision, ordered that the election petition be brought back before the Election Court in Penang for a full hearing.