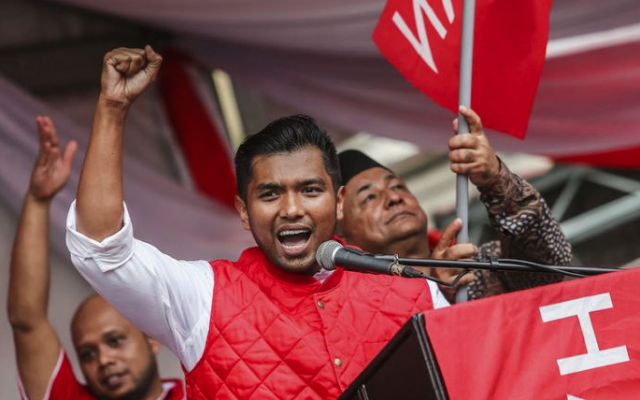 According to Muhammad Aiman the idea was mooted after seeing the success of the ‘Smart Selangor Mobile Library’ in Shah Alam and he discussed the matter with Menteri Besar Amirudin Shari.

“This mobile clinic will be able to provide better healthcare  services especially for those living in remote areas with difficult access to clinics …it is our hope to make health clinics accessible to everyone in Semenyih,” he told Bernama when met after a health screening programme at Kampung Sesapan Batu Minangkabau here today.

Muhammad Aiman added details on the number of mobile clinics and fee to be imposed would have to be discussed further.

The ‘Semenyih Sihat’ health initiative to upgrade health clinics and start the ‘Smart Semenyih Mobile Clinic’ is one the five agendas for change which Muhammad Aiman will strive for in helping the people of Semenyih, if he wins the state by-election this Saturday.

Meanwhile housewife, Nora Mohd Kassim, 51, who came for the health screening said she was confident that the idea mobile clinic would be well received by the residents of Semenyih on condition that only a minimum charge would be imposed .

“If possible the fee will be the same as charged at the government clinics so as not to burden the villagers,” said the Kampung Sesapan Batu Minangkabau resident.

The Semenyih seat fell vacant following the death of its incumbent, Bakhtiar Mohd Nor, 57, on Jan 11 due to a heart attack. 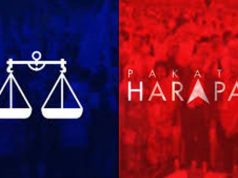 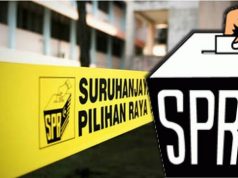