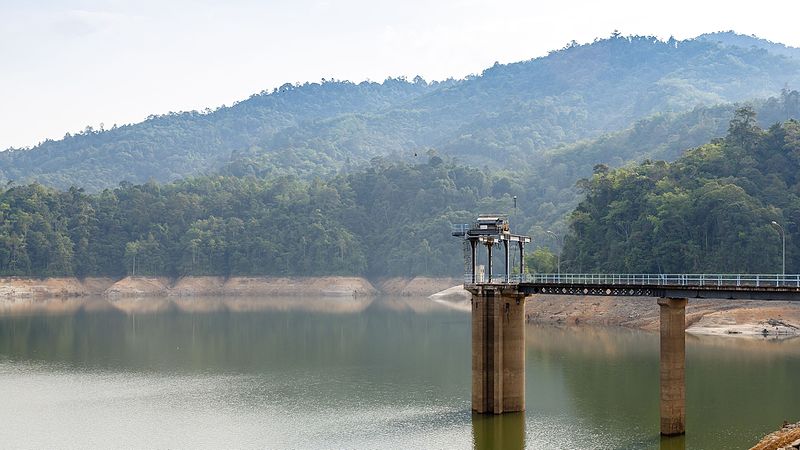 He said the reduced water output because of the long draught is already affecting some areas in Sabah.

“Apart from the dams, our tank water will also only last a few months. The problem is also occurring in villages in the interior as the source for their gravity-fed water system has dried up.

“To deal with the issue, I’ve asked the Sabah Water Department (JANS) to send an emergency supply of water. However, we’re facing a bit of a problem with not having enough water tankers.

“We know this drought is distressing and we’re hoping it will rain soon. We’re thankful it rained last night in Kota Kinabalu,” he told reporters after seeing how sewage is treated using microorganisms at the Dah Yeh Villa pump station in Likas today.

While commenting on his visit, he said at least three more staffers will be placed on duty at 11 pump stations in Kota Kinabalu to ensure everything goes smoothly.

“A contractor is currently repairing a broken pipe which caused a spillage in Likas and is smelling up the area. The 3km pipe should be fixed in three months,” he said.

He said the Department of Environment and Universiti Malaysia Sabah are studying samples from the said pump station.

“We’re now using microorganisms to treat sewage, and after results from the study are known, we will discuss what is an appropriate method for sewage treatment,” he said. 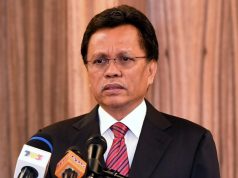 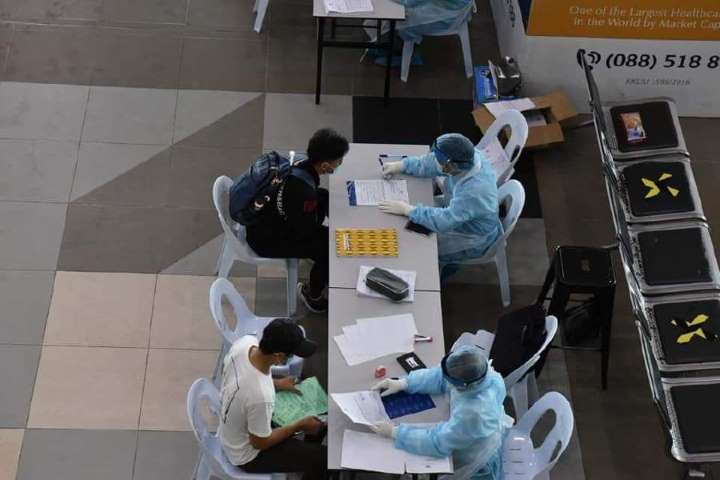