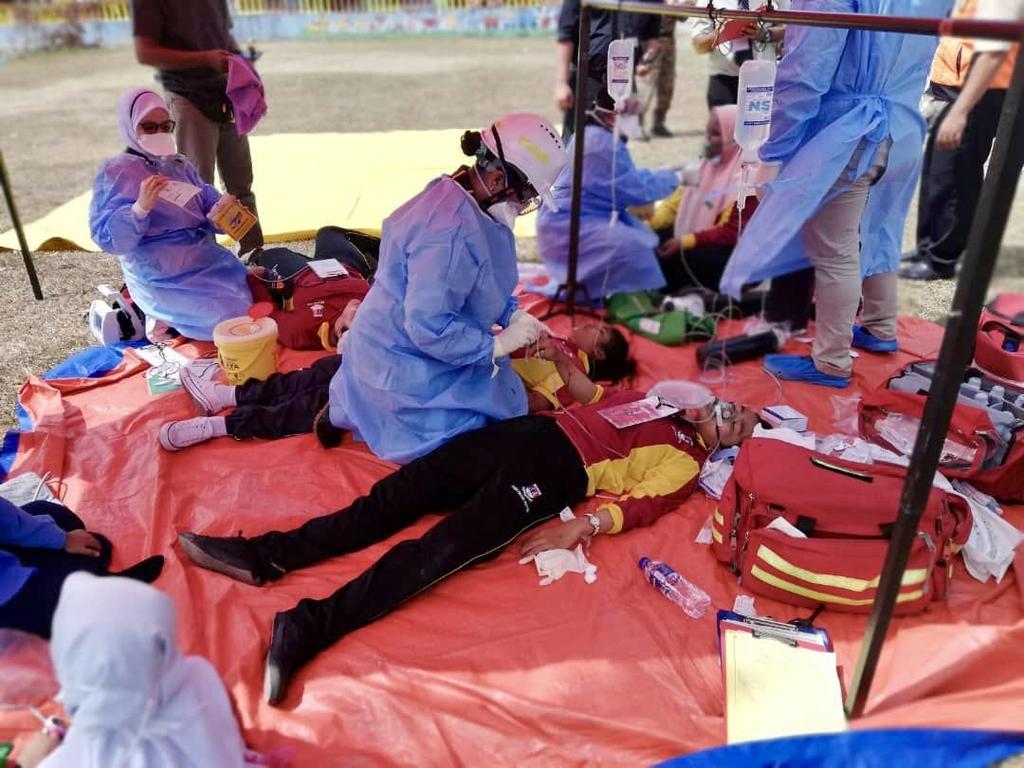 JOHOR BAHRU: A total of 260 individuals suffering from shortness of breath, nausea and vomiting, have been receiving treatment at the Taman Pasir Putih Community Hall in Pasir Gudang, here today.

Sahruddin, who spent about 15 minutes visiting the victims at the hall, however, declined to elaborate on the incident, including the number of victims involved thus far.

“As it (incident) is involving the state level … I can’t give further details,” he told reporters at the hall.

The symptoms were similar to the ones suffered by students of SK Taman Pasir Putih and SMK Pasir Putih that have since been closed by the authorities until further notice after reopened briefly yesterday.

Cause of Myokymia suffered by Irfan Wafiy not known yet

No need to close schools in pasir gudang- Wan Azizah 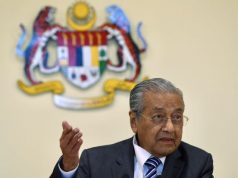